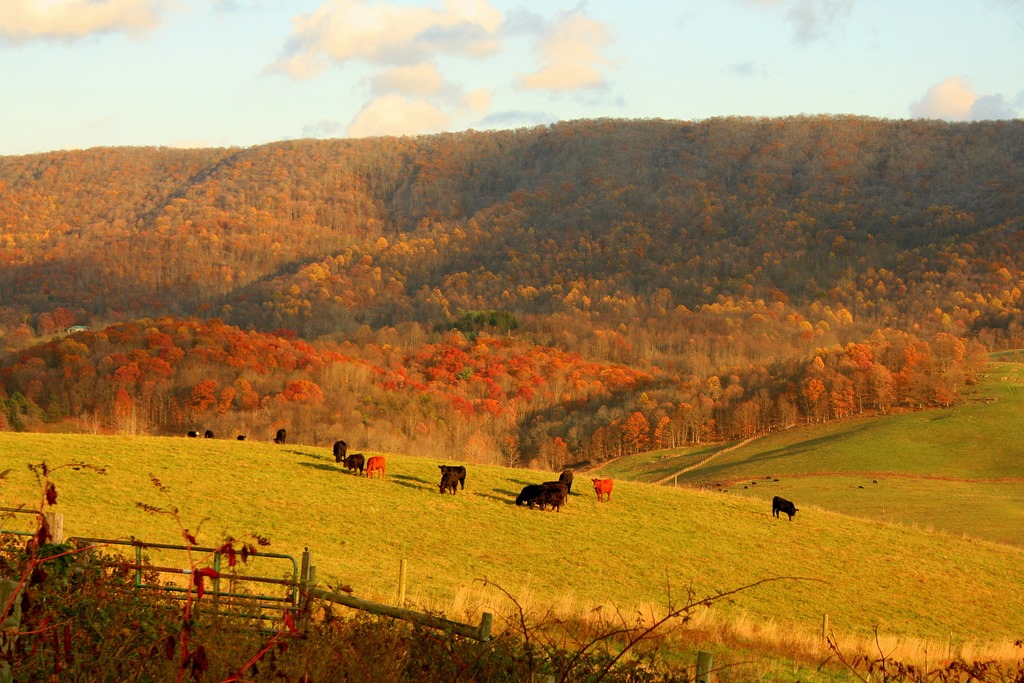 Mississippi’s U.S. Senator Roger Wicker marks the 400th Anniversary of the arrival of the Mayflower.  The following was provided by Senator Wicker.

On a cold November day in 1620, a small ship appeared off the coast of present-day Massachusetts. The English settlers on board were tired and hungry but grateful to be alive. Their daring voyage across the Atlantic had been rocked by violent storms that damaged and nearly crippled their vessel. As they came ashore, the Pilgrims knelt to thank God for bringing them to dry land. Unfortunately, many would not survive the first winter. But with the help of Native American neighbors, the Pilgrims learned to build a new life on the American continent.

The Pilgrims took this extraordinary risk in pursuit of a better life and the freedom to live out their faith. In the process, they launched a new experiment in self-government. The Mayflower Compact, which the Pilgrims signed upon arrival, achieved a new high-water mark for self-government. This document would eventually bring us government “of, by, and for the people” secured by the U.S. Constitution. It is just as important as ever that we give thanks for those pioneering Pilgrims who planted the seeds of our freedom 400 years ago this month.

Religious Freedom is Under Threat

The Pilgrims understood that government has no rightful claim over the human soul. Our Constitution’s Bill of Rights enshrined this truth into our system of government by protecting not only freedom of worship, but also the free exercise of religion. This freedom has attracted millions of people to America since our nation’s founding.

Unfortunately, religious freedom is increasingly under attack today. Government is trying to force businesses, artists, and even religious groups to do things that violate their religious beliefs. Earlier this month, the Supreme Court heard arguments in a case that will determine whether a Christian adoption provider can continue operating according to its sincerely held religious beliefs. These are troubling developments. These cases highlight the importance of having faithful judges and justices in our federal courts who will defend our constitutional freedoms. The Senate has made historic progress on this front, confirming more than 220 of President Trump’s judicial nominees to lifetime appointments.

Churches Singled Out in COVID-19 Restrictions

During the coronavirus pandemic, many churches in Mississippi and across the nation have felt that government restrictions on worship services have gone too far. One of those churches, Capitol Hill Baptist Church in Washington, D.C., sued the District’s mayor for prohibiting them from gathering as a church body while allowing other groups, such as protesters, to congregate. I led a group of 34 U.S. senators in writing a legal brief to the court in support of the church. A federal judge ruled in favor of the church, and they are now allowed to meet, albeit outside, within the District of Columbia. This ruling sent an important signal to officials across the country that the pandemic cannot be used to discriminate against people of faith.

I am also concerned about encroachments on religious freedom in the military. As a member of the Senate Armed Services Committee, I have fought to preserve the right of chaplains and others in uniform to live by their religious convictions despite political pressure. It is essential that religious freedom protect views and beliefs that may be unpopular.

The freedoms we have inherited are always being tested under new circumstances. I am committed to making sure that religious freedom weathers this pandemic and other cultural changes. In defending our first freedom, we honor the legacy of our Pilgrim forbearers and protect an American birthright for future generations.