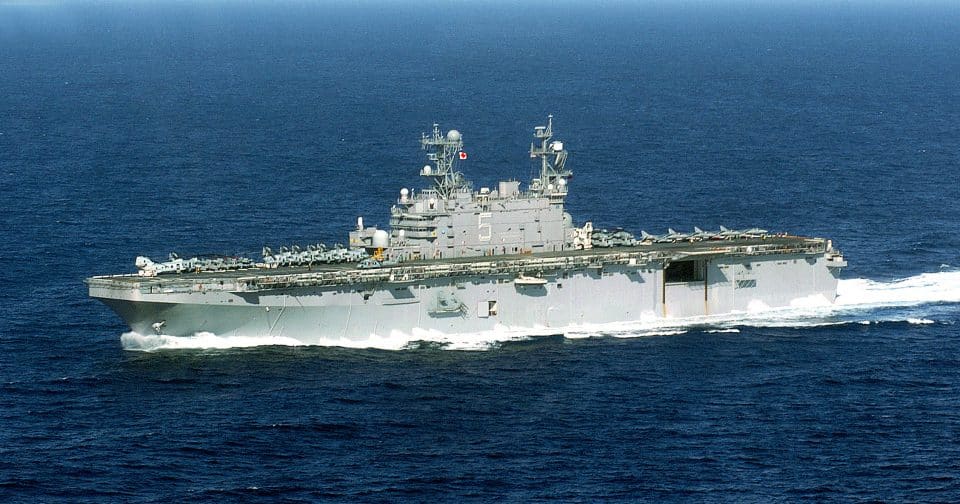 Photo courtesy of the U.S. Navy

U.S. Senators Roger Wicker, R-Miss., and Tim Kaine, D-Va., have requested an update on a study commissioned by the Navy to assess the number of amphibious warships needed in the future fleet.

In a letter addressed to Secretary of the Navy Carlos Del Toro, the senators explain that senior flag officers continue to report a major fleet buildup for the Chinese Navy and that further delays in American shipbuilding could have serious ramifications for our national defense.

“Amphibious warships are a crucial element of our fleet forces in the Pacific, as they bring unique sea-to-shore capabilities to the fight,” the senators wrote. “Failure to provide and maintain a credible naval deterrent today could mean global catastrophe tomorrow.”

During a Senate Armed Services Committee hearing back in May, Wicker and Kaine questioned Del Toro on the status of the amphibious warship study. Del Toro promised that the study would be available within the next several weeks.

More than five months have passed since that hearing, and the senators have received no update from the Navy on the study.

Wicker, a senior member of the Senate Armed Services Committee, has repeatedly called for substantial investments in our Navy to deter China’s military from attacking Taiwan.

In April, Kaine urged for the Navy to fund 31 amphibious ships at minimum in future force design plans.