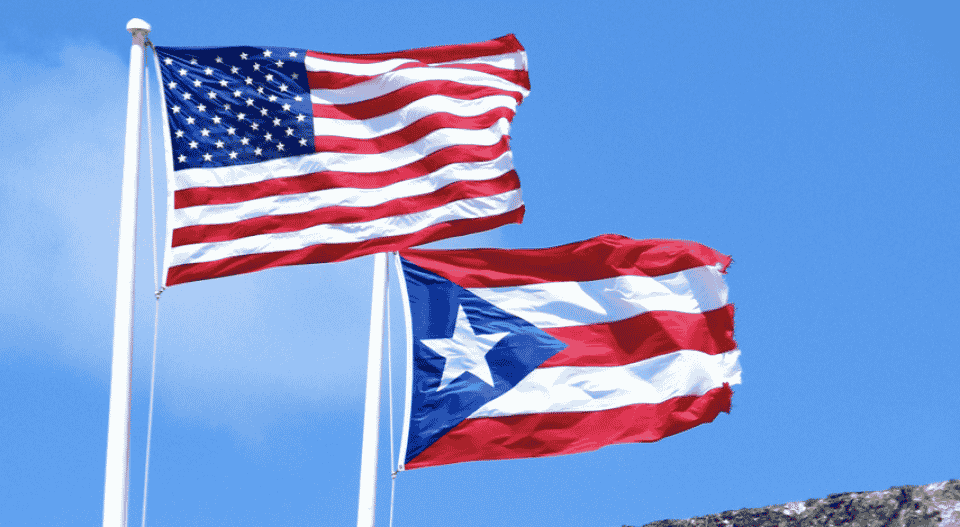 Senator Roger Wicker, R-Miss., is opposing legislation that would end Puerto Rico’s status as a territory and allow residents to choose between three different status options.

H.R. 8393, which seems destined to pass the House before heading to the Senate, would give the island’s residents three options for an upcoming status referendum: statehood, independence, or sovereignty in free association with the United States. Sovereignty would maintain Puerto Rico’s relationship with the U.S. through a negotiated pact – similar to former territories like the Marshall Islands, Micronesia, and Palau.

Wicker believes that Puerto Rican residents should also be offered the chance to remain as an unincorporated U.S. territory.

“The people of Puerto Rico have a rich and distinct heritage, and they deserve a fair vote for their political future that does not offer a false choice between statehood or independence,” Wicker said. “Despite my colleagues’ claims to the contrary, they have not adequately considered the fact that many Puerto Ricans do not want to change their status and would prefer the option be left alone.”

Wicker has introduced a new piece of legislation, titled the Puerto Rico Status Act, that would place four options on the ballot: statehood, independence, sovereignty in free association with the United States, or retaining the status of Puerto Rico as a Commonwealth.

“After extensive consultation with Puerto Rican leaders, I am offering an alternative proposal that would not stack the deck in favor of any option and would provide Puerto Ricans the opportunity to determine their future through a fair and democratic vote,” Wicker explained. “If my colleagues insist on advancing legislation to address Puerto Rico this Congress, I hope they will join me in extending the people of the Commonwealth the full slate of options when choosing their own options.”

If any bill pertaining to a Puerto Rico status referendum is to be passed this session, it will have to be done prior to November’s midterm elections as a new legislature is knocking on the door.