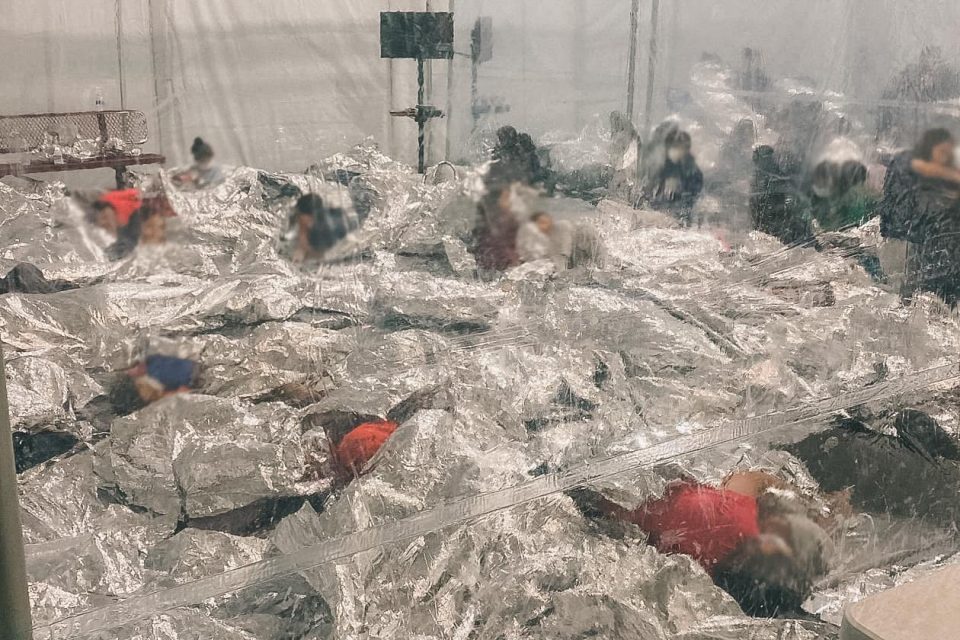 In addition to the surge of migrants and asylum seekers along the border, officials are now finding suspected terrorists. Customs and Border Patrol officials reported over 171-thousand apprehensions were made in the month of March alone. One man taken into custody is on the “No-Fly List” and the “Terrorist Watch List”.

Americans are watching in dismay at the crisis currently unfolding on our southern border. Over the last few weeks, migrants from Central America have flooded across the border at a rate that has paralyzed the U.S. Border Patrol. Temporary holding facilities are now packed with young children, mothers, and teenagers while others are being forced to sleep outside. Unable to handle the massive and growing surge, federal officials have released more than 20,000 migrants into the United States. Many of these individuals have not been assigned a court date and will likely never be seen again.

This absurd situation is growing worse each day, yet President Biden is nowhere to be found. Vice President Harris, who has been tasked to lead the border response, still has not even visited the border and has refused to call this a “crisis.” The Biden Administration needs to get real about this emergency and take action to restore sanity on our southern border.

More Than One Million Migrants Expected This Year

Illegal border crossings have surged before, but officials expect this year’s wave of migrants to break records. Raul Ortiz, a top Border Patrol official, predicts more than a million migrants will arrive this year, topping the most recent surge in 2019. Likewise, Secretary of Homeland Security Alejandro Mayorkas expects this year’s border crossings to reach a 20-year high.

It should be no surprise that this crisis is now on our doorstep. Before taking office, Mr. Biden and Ms. Harris signaled their intent to stop deportations. Once in office, President Biden immediately began rolling back immigration enforcement. He then introduced a plan to legalize millions of illegal residents while failing to fund basic border security priorities, such as finishing the border wall. These actions sent a clear message to migrants that now is their best chance to get into the United States.

Tragically, drug cartels and human smugglers are exploiting this crisis for profit. Cartels charge between $4,000 and $20,000 to smuggle migrants across the border, often extorting and sexually abusing them along the way. In February, criminals made an estimated $14 million a day smuggling migrants and will likely make even more this spring. Smugglers are also using migrants as a diversion to transport drugs across the border. The recent surge has diverted over 40 percent of Border Patrol officers to processing and holding facilities, making it easier for drugs, gang members, and even terrorists to enter our country.

Mexico Must Do More to Help

In 2019, President Trump played hardball with the Mexican government and got them to deploy their military to stop migrants from reaching our border. He also reached an agreement with Mexico that required thousands of asylum seekers to wait in Mexico while their claims were adjudicated in the U.S. Unfortunately, President Biden has reversed this policy and is failing to enlist Mexico’s help in solving this crisis. I hope he will see the wisdom of Trump’s policies and begin resuming deportations and boosting border security, which Republicans in Congress are eager to do. This would send a clear and needed message that America will not tolerate lawless migration to our country.

Application period for next wild hog control program is underway