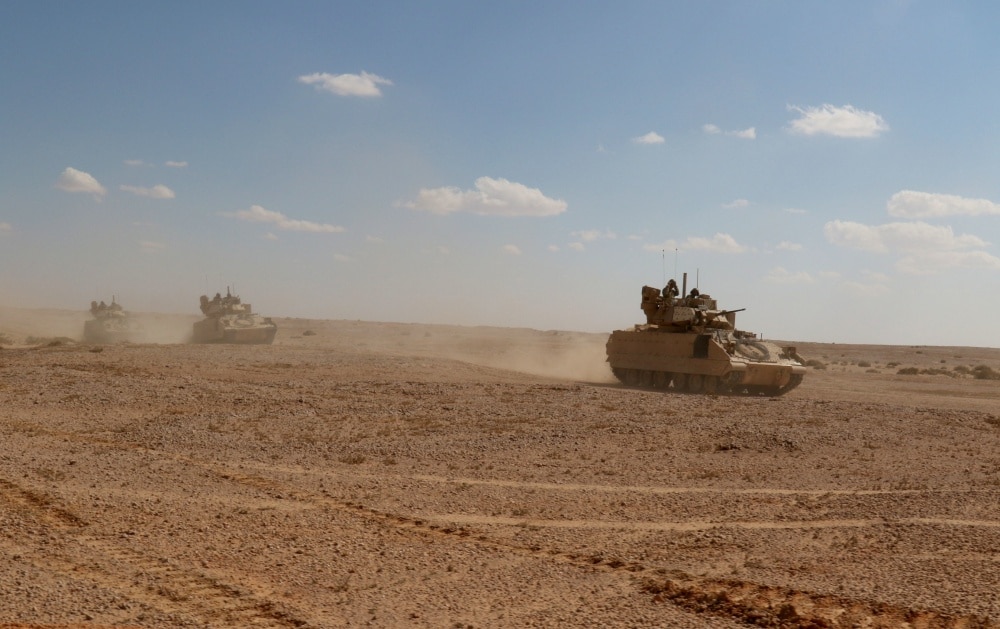 Senator Roger Wicker is urging President Biden to help those who risked their lives to help U.S. troops in Afghanistan.  The following is the Senators Weekly Report for June 25th:

In the days after September 11, 2001, U.S. forces dropped into Afghanistan and took the fight directly to Al-Qaeda. From the very outset of their mission, they were assisted by Afghan interpreters who understood the language, culture, and customs of the Afghan people. These local experts intercepted radio messages from terrorists, helped create alliances with local tribes, guided our troops through unfamiliar terrain, and protected them from spies and hidden threats – in many cases, saving American lives. Yet 20 years later, as U.S. troops are preparing to leave Afghanistan, thousands of these loyal partners face the possibility of being left behind and killed by the Taliban.

For the past year, the Taliban has waged a ruthless campaign against Afghans who have helped American troops. Assassination attempts are on the rise and death threats have become routine. Since 2014, more than 300 Afghan interpreters or their family members have been murdered. With the Taliban growing stronger, many interpreters have good reason to fear they will be captured, tortured, or killed if they are left behind by U.S. forces. Failing to protect these loyal friends of the United States would be a grave betrayal, sending a loud message that America does not have the backs of our friends. We need to act quickly and decisively to save thousands of Afghans whose lives are now at risk.

Since 2006, our country has rewarded more than 15,000 Afghan interpreters by giving them Special Immigrant Visas, or SIVs, after two years of service. These visas allow them to come to America and escape the threats they face at home. Unfortunately, this visa program has been plagued by delays and backlogs, forcing many applicants to wait for years when the standard wait is supposed to be nine months. Today there are 18,000 applicants waiting to hear about their visas. Many others have been wrongfully denied, and others hang in limbo because they served so long ago that they no longer have Americans to vouch for them. In every case, time is running gravely short.

I have met with President Biden to discuss the urgent plight of these Afghans. Members of Congress from both parties are strongly urging the White House to act, and reports indicate the President is now planning to evacuate these Afghans to a third country, where they can await their visa decisions in safety. I am also co-leading bipartisan legislation that would lower the visa eligibility requirement from two years of service to one year, create 20,000 new visa openings, postpone medical evaluations, and extend eligibility to the surviving spouses and children of Afghan interpreters who have been killed. This legislation should be passed as soon as possible.

In 1975, at the close of the Vietnam War, America took in 111,000 South Vietnamese who were fleeing their communist invaders. Those refugees embraced America as their last best hope on earth and have since become a valued part of the American family. We need to extend the same welcome to Afghan interpreters who, at great risk to themselves and their families, served our country faithfully and helped us bring justice to Al-Qaeda terrorists. They helped us when our national security was at risk. We owe them the same now that their lives and families are in peril.

Mississippi native spotlighted in documentary “The Queen of Basketball”

No proof of vaccination needed for Saints games