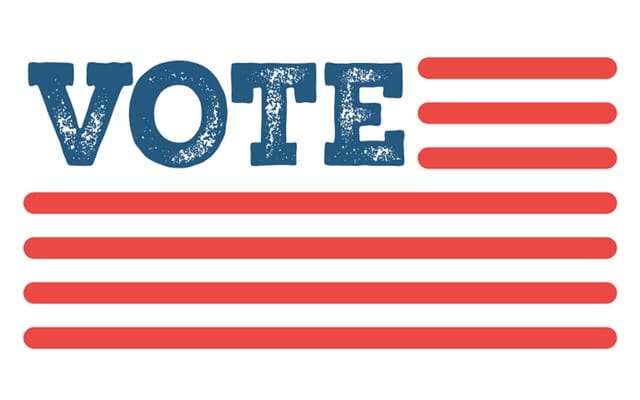 As states are working hard to address concerns about election integrity in the wake of the 2020 election, Democrats in Washington want to derail those important efforts.  That, according to MS Senator Roger Wicker.

He’s referring to H.R. 1 passed by House Democrats, which he calls an aggressive and far-reaching bill that would give the federal government control over our elections, which have always been run by the states.  Proponents argue it would ensure access to the voting booth.  Wicker argues that in reality, it would deal a devastating blow to election security and further erode public confidence in our elections.

Access to the ballot box has been a real problem in the past, but that is not the problem facing our country today. Americans were able to vote in record numbers last year, despite the ongoing pandemic. The more pressing concern is that our elections need to be more secure and open. Congress should be focused on addressing these concerns rather than pushing a partisan bill that would destroy basic election security protections.

H.R. 1 would take some of the worst election laws from states like California and force them on all 50 states. For instance, the bill would require states to allow ballot harvesting, a dubious practice in which paid operatives can deliver suitcases full of completed ballots to the polls without voters showing up. The bill would also make mail-in voting a permanent requirement of our elections well beyond the COVID-19 pandemic, instead of leaving that issue up to individual states. In addition, H.R. 1 would allow felons to vote the moment they leave prison, regardless of pending parole or service obligations. It would forbid states from implementing commonsense voter ID laws, which protect against underage and non-citizen voting. The bill would force states to implement automatic voter registration, Election Day registration, and online registration, creating a recipe for confusion at the polls. And it would require states to adopt federal voter lists into their databases while forbidding states from keeping voter rolls up to date. This would likely lead to a mess of duplications and inaccuracies.

Making matters worse, H.R. 1 would force states to count non-citizens – including illegal immigrants – in the redrawing of congressional districts. This would give an unfair advantage to areas with higher non-citizen populations, reward sanctuary cities, and dilute representation for states like Mississippi. In addition, H.R. 1 would destroy the bipartisan balance on the Federal Elections Commission by cutting the number of commissioners from six to five, ensuring that one party can control the commission’s agenda.

This is an obvious partisan attempt to nationalize America’s election system and remove important protections for voters. This bill does not represent the interests or values of Mississippians, as evidenced by the fact that all Mississippi Representatives, including Democrat Congressman Bennie Thompson, voted against it. I regret that President Biden continues to back this proposal after previously stating his desire to unify the country.

The bill was able to pass in the House by a narrow margin of 220-210, but it’s facing strong Republican opposition in the Senate.  It’s unlikely to win the 60 votes needed to overcome a filibuster.

Wicker is vowing to continue to stand for the right of states to manage their own elections, and pass reforms as needed.