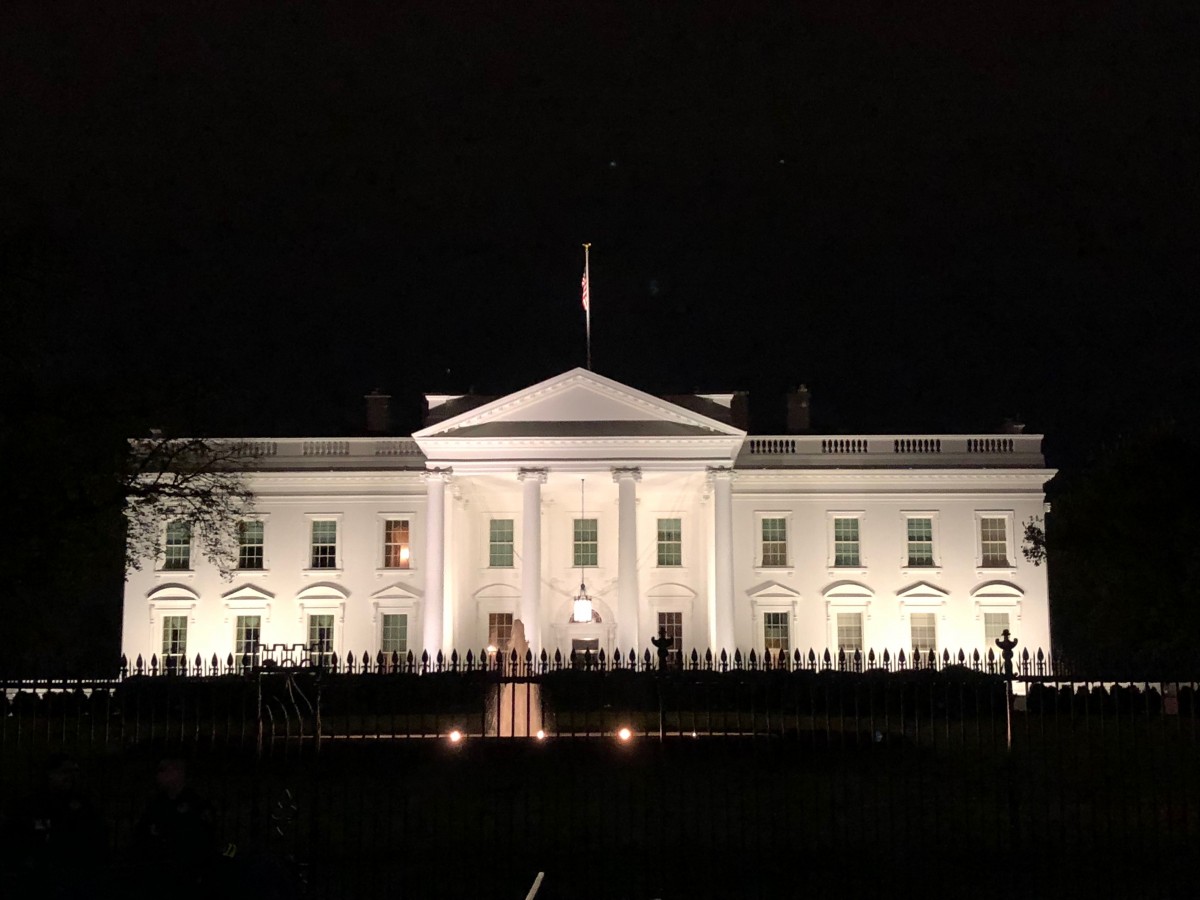 What follows is a message from Mississippi Senator Roger Wicker to his colleagues in DC, urging them to get back to work for the good of America:

Earlier this month, the impeachment effort against President Donald Trump ended in acquittal. The trial consumed nearly three weeks of the Senate’s calendar, bringing almost all other legislative business to a grinding halt. Now that the trial is over, we should waste no time returning to the work of the American people.

President Trump entered office with a record number of vacancies on the federal bench. Since that time, Senate Republicans have made quick progress in restocking the judiciary with judges committed to constitutional government and the rule of law. During the week after the impeachment trial, the Senate confirmed five more judges, bringing this administration’s total number to 192 and surpassing President Bill Clinton’s eight-year total of 188 judges confirmed.

Each of these judges will serve a lifetime appointment and bring stability to our nation’s legal system. Many of our courts have long been compromised by activist judges who saw their role as making policy from the bench, rather than applying the law.

Thanks to the Senate’s work with President Trump, three circuit courts have now flipped to a majority having been appointed by Republican presidents. One-fourth of all judges who sit on circuit courts are now Trump appointees. This shift creates new opportunities for courts to overturn flawed rulings, including on matters of life, health care, and religious freedom.

I look forward to continuing this work of rebuilding our federal judiciary. Many vacancies remain, including some for the state of Mississippi. The Senate would do well to prioritize filling these seats.

The Commerce Committee, which I chair, is advancing bills of vital importance to our nation. Even with the break in legislative activity due to the impeachment trial, three bills produced by the committee have already passed the Senate this year. These include measures to help remove waste and debris from the world’s oceans and to speed the development of new technological processes and devices. In addition, we recently passed an important measure that will help us understand the broadband needs of all Americas—including those in rural communities.

I have also led a number of important Commerce Committee hearings. This month we hosted a panel on how to develop the U.S. workforce for the digital age. We considered the role of artificial intelligence in key industries, groundbreaking prospects for the use of supercomputer technology, and the deployment of 5G wireless networks across our nation.

As the committee that oversees transportation policy, we are holding hearings to assess the nation’s transportation needs, including rail, port, and safety upgrades. And we will continue our critical oversight of aviation to ensure the safety of America’s skies.

This month President Trump released his budget request for fiscal year 2021. This kicks off the process for Congress to evaluate the government’s priorities and to determine the best use of taxpayer dollars. This power of the purse is among Congress’s core responsibilities under the U.S. Constitution.

Unfortunately, in recent years Congress has gotten into the habit of falling behind schedule and passing short-term spending bills to avoid government shutdowns. Republicans and Democrats need to redouble our efforts this year to avoid this wasteful practice.