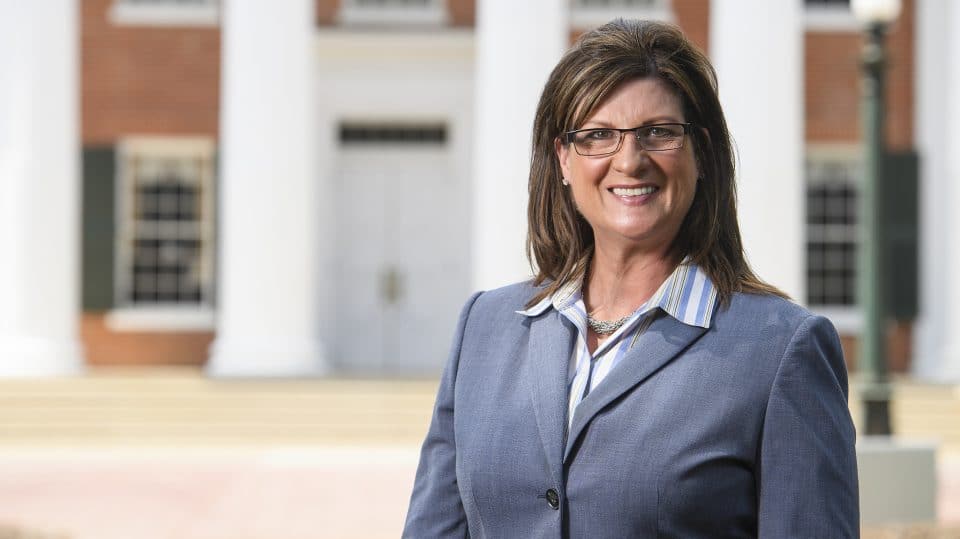 The following was written by the Associated Press:

The wife of former Governor Ronnie Musgrove, Melody Bruce Musgrove, has passed away.

Melody Bruce Musgrove, former director of the Office of Special Education Programs for the U.S. Department of Education and wife of former Mississippi Gov. Ronnie Musgrove, died Monday. She was 61.

She died at the Mayo Clinic in Rochester, Minnesota, where she was being treated for leukemia, according to an obituary provided by her family.

Melody Musgrove recently retired as a professor for the University of Mississippi School of Education, where she was co-director of the Graduate Center for the Study of Early Learning.

Melody and Ronnie Musgrove married in August 2007, more than three years after the Democrat finished his term as governor.

Melody Bruce Musgrove was a Clarksdale native and grew up in Mendenhall. She began her career as a special education teacher and earned a master’s degree and a doctorate from the University of Southern Mississippi. She was a school administrator in Brookhaven and Lawrence County before working for six years as director of special education for the Mississippi Department of Education in the early 2000s. She became an adviser and policy consultant to LRP Publications, which focuses on education.

In 2010, President Barack Obama appointed her to lead the special education office in the U.S. Department of Education. During her six years in that job, she and Ronnie Musgrove split their time between Washington and their home in Madison, Mississippi, while he continued to practice law.

In addition to her husband, she is survived by two sons; two stepchildren; a brother; and five grandchildren. One daughter preceded her in death.