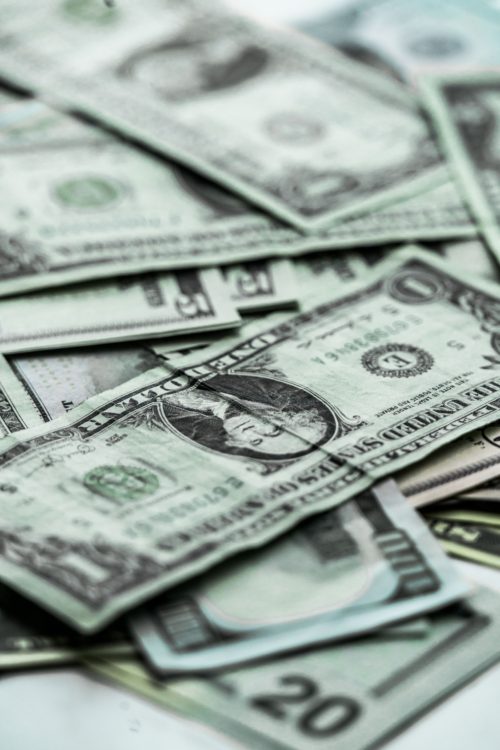 On Monday night, the United States House of Representatives voted 275-134 to increase the second round of federal direct payments from $600 to $2,000.

Congressman Bennie Thompson was the only member of Mississippi’s delegation to support the CASH Act as Representatives Michael Guest, Steven Palazzo, and Trent Kelly all voted against what could be the second stimulus package Americans receive.

“The CASH Act just passed the house. Now, it must pass the Senate,” Thompson wrote on Twitter. “Republicans are on record. They have a choice: either vote for this bill or vote to deny families relief they desperately need.”

“While the idea of additional stimulus money sounds good, giving away cash without adequate barriers to ensure only those who need help get it is dangerous,” Palazzo said. “This vote is the result of Nancy Pelosi and Alexandria Ocasio-Cortez pushing their socialist agenda when given the opportunity…People across Mississippi would love to have $2,000 checks instead of $600 checks, but when it comes down to it, our country can’t afford the nearly half-trillion-dollar price tag that comes along with that.”

The bill, which comes after President Donald Trump said he would not be supportive of signing unless citizens received at least $2,000, has now made it to the Senate, however, Majority Leader Mitch McConnell has blocked Senator Bernie Sanders’ request that the floor votes on the matter.

While McConnell did not provide much reasoning behind his objection, he stated that the Senate will now embark on the creation of a package that will combine Trump’s demands that Congress act on repealing liability protections for tech companies and election-related reforms, as well as the stimulus checks.

“Those are the three important subjects the president has linked together,” he said, ultimately putting the CASH Act at a hard end that will likely last for weeks. “This week, the Senate will begin a process to bring those three priorities into focus.”