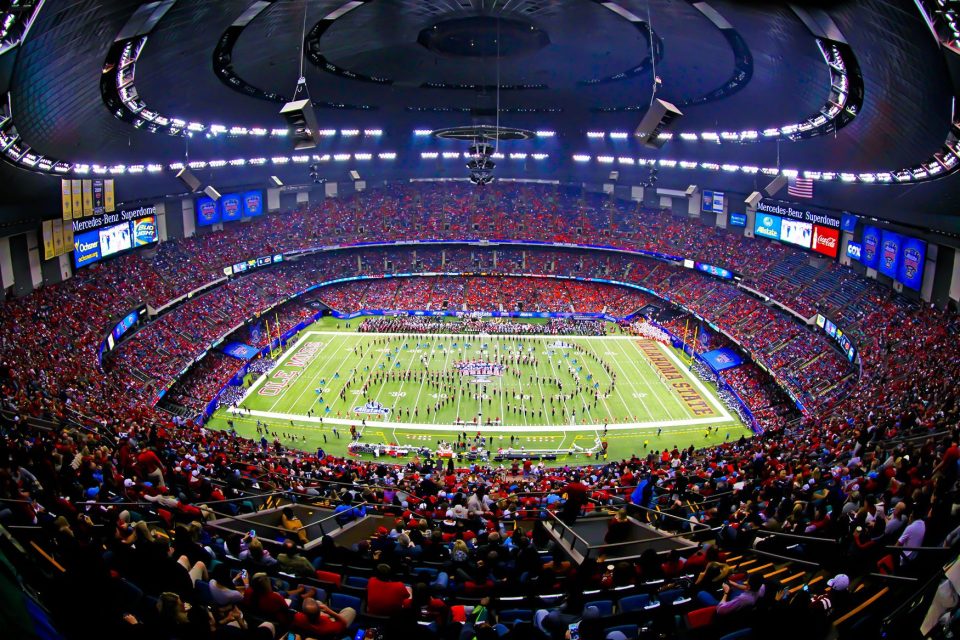 On Wednesday, Texas A&M became the first team to pull out of its bowl game due to a COVID-19 outbreak on top of a multitude of injuries and opt-outs.

The rather surprising news leaves Ole Miss fans wondering if the Sugar Bowl will be affected by the coronavirus. According to Richard Cross and Michael Borkey of SportsTalk Mississippi, the Ole Miss football team currently has a handful of positive cases, but there’s no reason to panic.

“There have been all kinds of things…about Ole Miss and its situation — that Ole Miss has an outbreak. That is not true. Ole Miss does not have a COVID outbreak. I could not get a person to give me specific numbers other than to say that it is a minuscule amount of positive cases,” Cross said, adding that the team has continued to practice.

To be safe, the school announced that it has altered Sugar Bowl travel plans and the team will now go to New Orleans on Thursday, December 30. Ole Miss had originally planned to arrive in the Big Easy on December 26.

“I had someone text me…and say, ‘should I be worried about the Sugar Bowl?’ I said, ‘yes and no. Yes because apparently, they have some issues going on, and no because the game’s 10 days away and it will probably be fine.’ It sounds like the ‘yes’ part of that is wrong, that it’s really not as bad as it sounded going in,” Borkey said. “Them staying in Oxford is the right move, because being isolated in a hotel in New Orleans for a week would be miserable for these guys.”

Dobbs warns that this wave of COVID-19 will be different