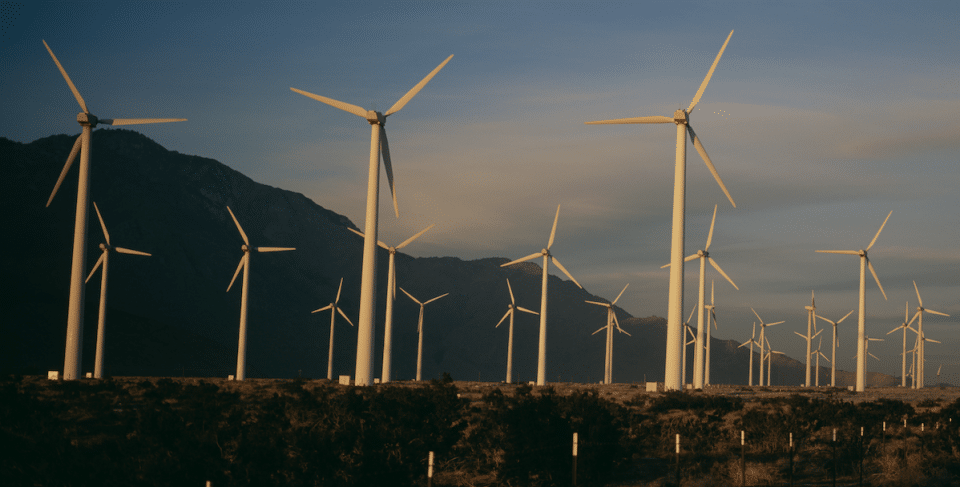 To be located in Tunica County, the facility will be placed on 13,000 acres and will consist of 100 turbines capable of generating enough power to provide energy to approximately 70,000 homes.

Appearing on SuperTalk Mississippi, PSC Chairman Dane Maxwell said that the facility will also lead to the creation of hundreds of jobs in the area. Maxwell further explained that advancements in technology allowed for the location of the turbines in Mississippi.

“That’s why we have to keep investing in renewable energy. I don’t think we’ll see it in my lifetime that it’ll replace combustible engines and all of that, let’s be real. We are going to have oil and gas and those kind of things that we’ve always had, but we have to start investing in that technology, and this is just one great example as to why we need to do that. You couldn’t build a wind farm here five years ago, and since then, they’ve worked on it and found out where the wind actually will work and they just elevated it up,” he said.

With the company, Vestas, behind the project, Maxwell stated the importance of private sector investment in the renewable energy space.

“The beauty is it’s private funds that built this and not public funds…When people that are outside of Mississippi see what we have to offer in Mississippi, it’s great to see them come in and partner with us and get something like this done,” he said.

During a ceremony announcing the project last week, each of the state’s Public Service Commissioners praised the impact that the facility will have across the entire state.

“This project sends a signal to the world that Mississippi is open for renewable energy investments in ways that would not have been imagined just a few years ago. Research continues to show great potential in the Mississippi Delta for wind and solar power generation. Through bipartisan work on both the state and local level this project will bring benefits to Tunica County for decades to come,” Northern District Commissioner Brandon Presley said.

“Tunica Windpower LLC is another example of the wide diversity of energy resources available in Mississippi, as well as an example of the technical achievements and capabilities of the advanced energy sector,” Central District Commissioner Brent Bailey said. “Despite being spread across 13,000 acres, these facilities require a minimal footprint for installation and will utilize existing farm roads, allowing land managers to continue to provide food, feed and fiber –and now energy – from the Mississippi Delta.”

Construction is set to be completed by the end of 2022.

Gala will honor Mississippians who stepped up during COVID-19 pandemic