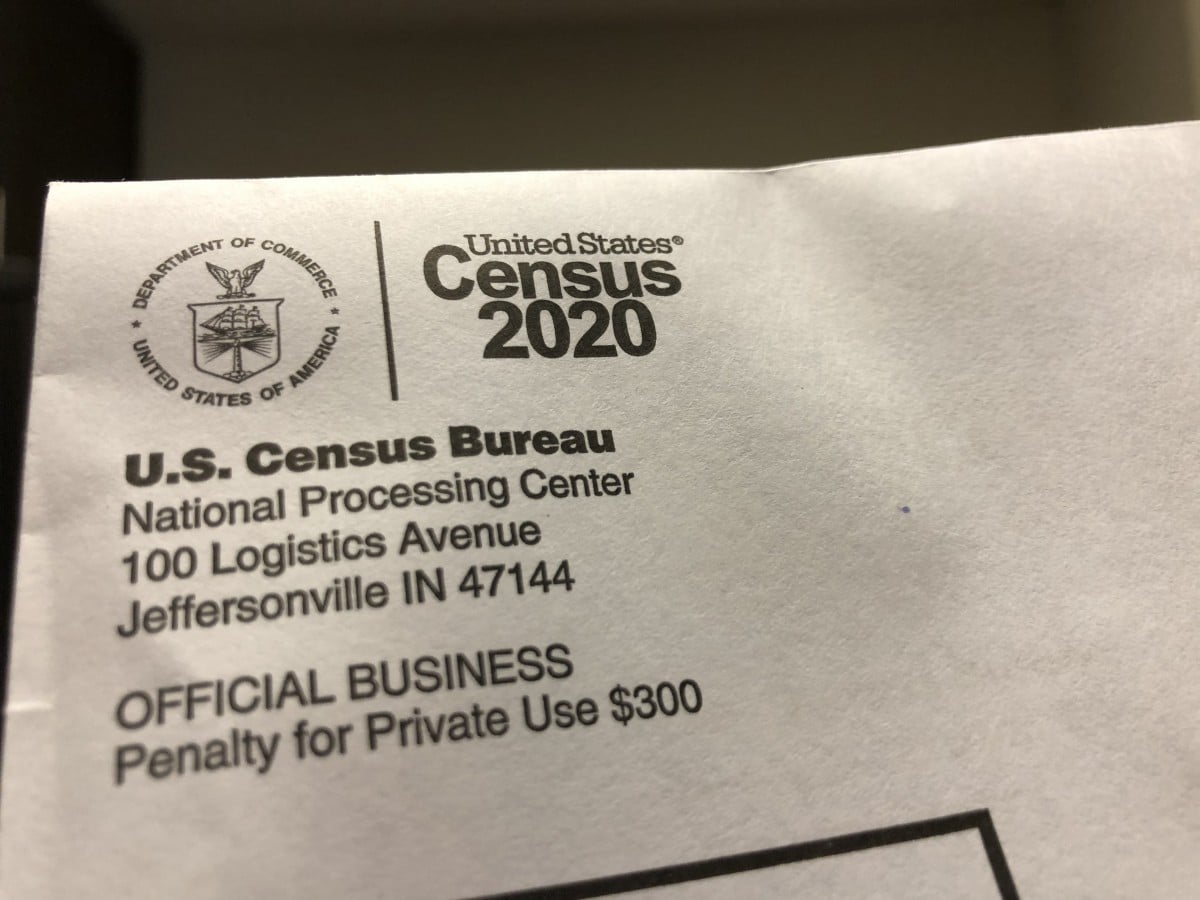 While the deadline to fill out the 2020 United States Census is currently up in the air, you shouldn’t wait to complete it.

Why? Well, here’s two reasons: (1) the state of Mississippi receives $5,000 in federal dollars per year for each citizen accounted for, and (2) Title 18 U.S.C. Section 3571 and Section 3559 make it legally obligatory for American citizens to complete the census.

“For every person that is not counted, we lose…approximately $5,000 per person,” Mississippi Complete Count Committee Chairman Giles Ward said. “We have a responsibility under federal law to respond to the census. Take away all of the economic advantages that you have. If you want to be a law-abiding citizen, you need to respond.”

Like Ward said, if you want to be a law-abiding citizen or you simply want to help Mississippi receive the proper federal funding it deserves, you can go here to fill out the 10-minute, 10-question census.

As of Tuesday, the final day to complete the census is October 5th after Secretary of Commerce Wilbur Ross stated that to be the deadline, despite a federal judge recently ruling that citizens had until the end of October to fill it out.

With census deadline up in the air, you shouldn’t wait