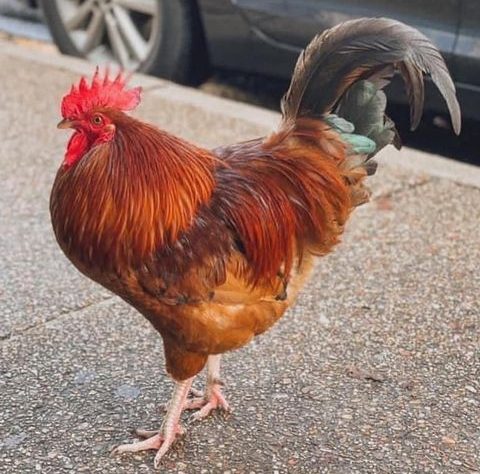 The woman charged with animal cruelty in the death of Carl the Rooster has pleaded not guilty.

Kendra Shaffer, a former Jones County juvenile corrections officer who was fired following the incident, allegedly killed the unofficial mascot of Ocean Springs on Sunday, April 24. In a video posted on Facebook by Christina Louise, a group of individuals – one of them allegedly being Shaffer – removed Carl from his perch and carried him away.

Following the death of Carl, the Ocean Springs community honored him with both a second-line parade as well as the painting of a mural in the downtown area.

Shaffer’s trial is set for August 29. She is being represented by Thomas V. Alonzo of Lafayette, La.

Your Mississippi Forecast for Tuesday, May 24