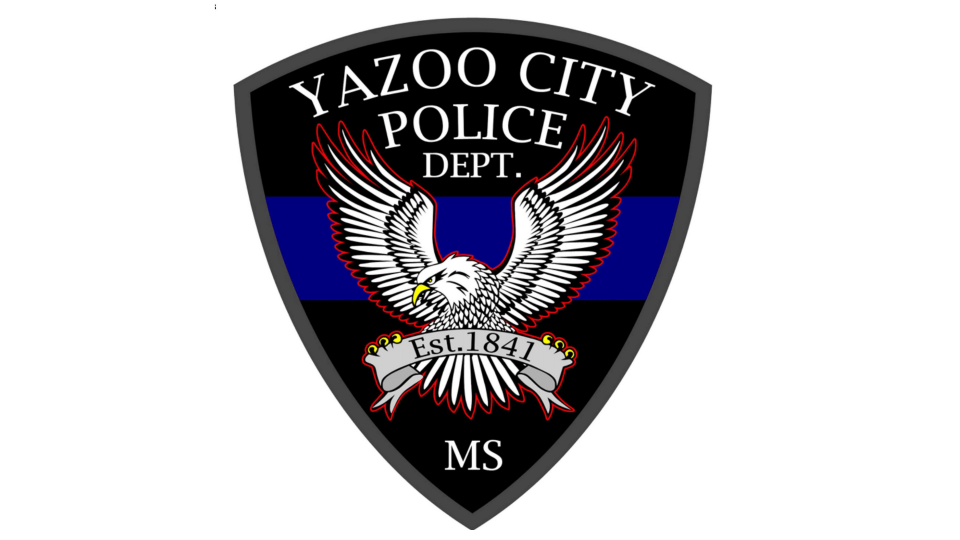 Yazoo City’s newest Police Chief Kenneth Hampton has announced that several acts are in the works to reduce the recent jump in juvenile crime across the city, several of which center around enacting penalties that put the responsibility for juveniles’ actions on the parents.

Hampton was voted into the position at the beginning of May following Joseph Head’s resignation in April. Head was Yazoo City’s Police Chief for a little over a year, making Hampton the third to hold the position in under two and a half years.

Now, the newest police chief has released some of the plans he has in the making, such as enforcing a strict 11 p.m. curfew for minors with penalty fines. A $50 fine will be sent to the parent or guardian for the first two times the juvenile is found breaking curfew, but on the third time, a $200 fine will be issued and child protective services will be called.

Additionally, Hampton has stated that the department will begin criminally charging parents who are found to have given a juvenile a firearm.

Although it is not clear if the police department can criminally charge a parent for a juvenile’s possession of a firearm, they can bring the charge forward. In most cases, a child must have shown malicious intent with the weapon before a parent or guardian can be charged in a civil case.

Hampton’s final implementation for Yazoo City will be the detaining of minors on unauthorized vehicles such as scooters and ATVs. He also expressed that adults who are found driving the aforementioned vehicles will also face similar consequences.

Your Mississippi Forecast for Tuesday, May 24