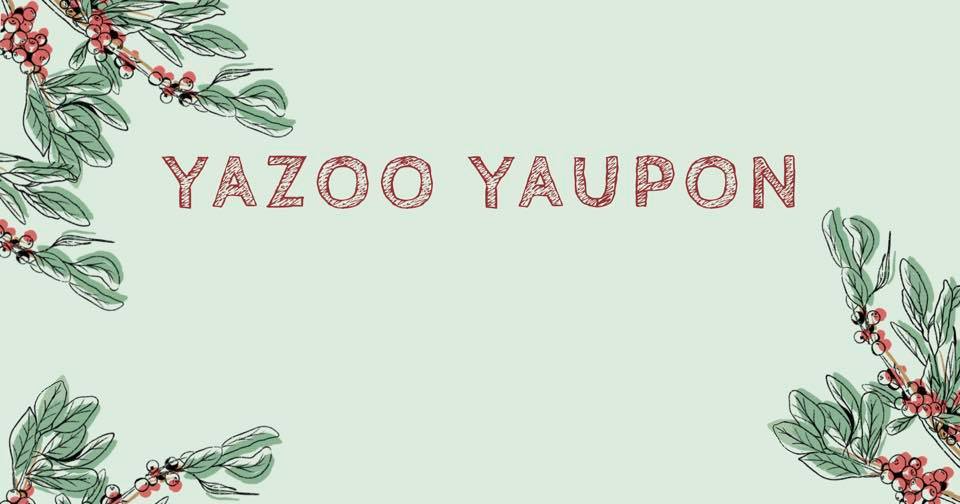 An ancient, multi-use plant is now being brought back to life in the Magnolia State after centuries of abandonment.

Yaupon is a species of holly that Native Americans once used for everyday purposes, religious sacraments, and even as a ceremonial beverage. However, it was essentially erased by the British because the indigenous people at the time had lucrative trade deals with France and Spain, something the crown frowned upon.

The British empire also didn’t want North American settlers to favor a tea beverage that was naturally caffeinated and sweetened due to the foothold the East India Company had in the sugar trade. So, as a part of the Tea Act of 1773 passed by Parliament, the Colonies could only get their tea from Britain, making yaupon a forbidden commodity.

Now, the once-outlawed plant has been rediscovered and two men have established themselves in Mississippi with a mutual interest in revitalizing yaupon. Oliver Luckett, the son of the late former Clarksdale Mayor Bill Luckett, has returned to the Delta with his spouse, Scott Guinn. The two have started the business, Yazoo Yaupon, to give people a chance to enjoy North America’s only caffeine source.

“Mississippi — we have a new flag. We have a new identity. We have a new story. We’re about inclusion and we’re about respecting all the people that came though here. Here, we’re returning home a product that was always meant to be here — that was the real original southern tea that doesn’t require diabetes level seven sugar,” Luckett said during a recent episode of Good Things with Rebecca Turner.

With the full support of several governing bodies in the state as well as partnerships with Yaupon Brothers and Agri-Starts, Luckett and Guinn have plans to harvest and mass produce the indigenous plant in Mississippi.

“We’ve created a program of 1.5 million trees. We’ve got the first hundred thousand, or so, in the ground. We also have an incredible new facility that we call ‘The Rainbow Connection’ in honor of Jim Henson.'” Luckett continued. “This plant grew here for thousands of years. Let’s put it back into the ground and let’s harvest its leaves. It’s regenerative. We don’t destroy it. Let’s make an incredibly lucrative product because tea is the most consumed beverage in America. Let’s make that [yaupon] in Mississippi.”