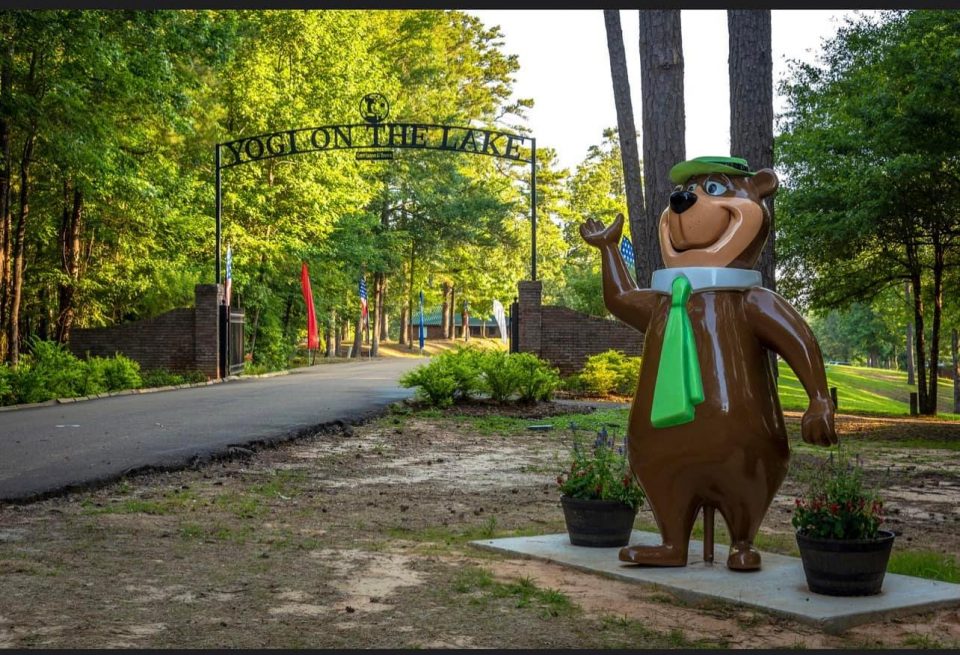 Less than 24 hours after asking for the public’s assistance in locating a Yogi Bear statue that had been stolen from Jellystone Park Camp-Resort in Pelahatchie, police say the statue has been found.

According to WLBT, Chief Robert MaHaffey says the statue was found on the side Highway 43 near Goodman around 3 a.m. on Tuesday.

At 1:12 p.m. on Tuesday, the Pelahatchie Police Department put out a Facebook post, asking if anyone had seen the Yogi Bear statue.

The outlet also reported that PPD has video footage of a pickup truck entering the park just before midnight. A group of thieves got out of the car and attached the statue from its base.

It is unclear whether the statue is damaged or not.