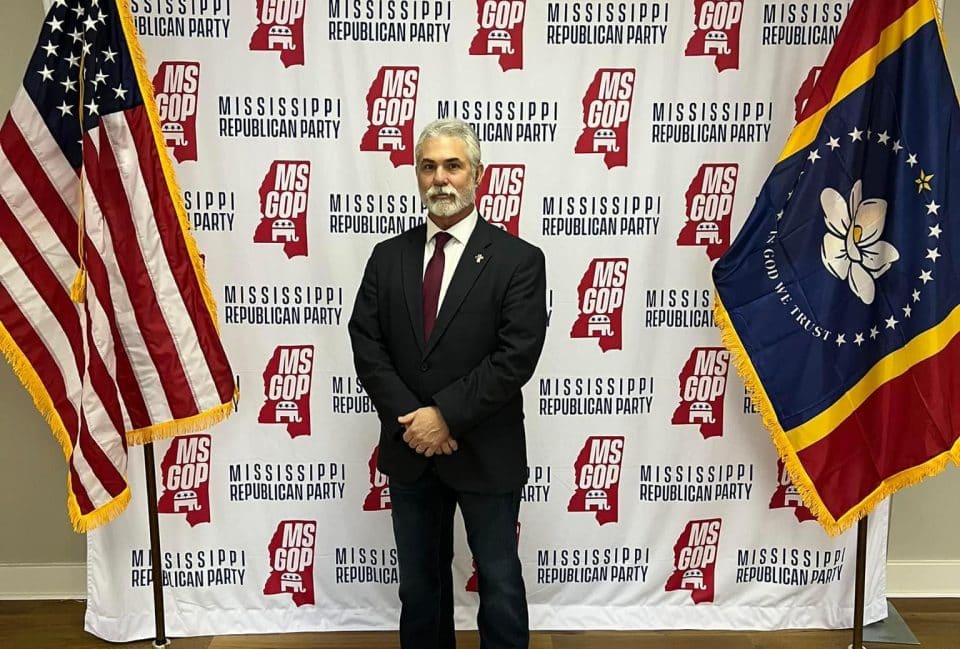 Photo from Witcher for Governor/Facebook

A new candidate has tossed his hat into the ring of those seeking to be Mississippi’s next governor.

Dr. John Witcher, the founder of anti-COVID-19 vaccine group Mississippi Against Mandates, has announced that he will be running to unseat incumbent Governor Tate Reeves in the primary elections.

The independent medical provider was released from Baptist Memorial Hospital’s Yazoo City location in December 2021 after he allegedly attempted to switch patients’ remdesivir prescriptions for Ivermectin — an anti-parasitic drug frequently used as a heart dewormer for horses — which he believed to be a safe treatment option for those battling with COVID-19.

During a guest appearance on the Frank Speech broadcast, Witcher stated that he is running for office to fight for those whom he perceives to be victims of major pharmaceutical companies, such as Pfizer and Moderna, regarding their COVID-19 vaccines, which he deems unsafe.

Primary elections will be held on Tuesday, August 8 and the general election is scheduled to take place on Tuesday, November 7. Candidates have until Wednesday, February 1 to qualify to run for state office.

As of now, Witcher is joined by Reeves and Democrat Brandon Presley in vying for the gubernatorial seat.