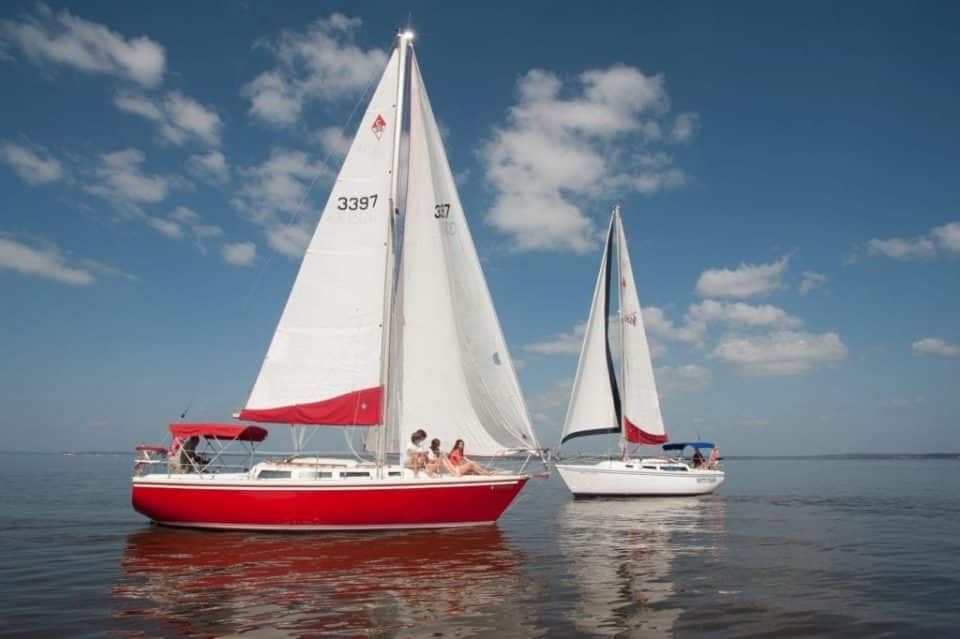 A park at the Ross Barnett Reservoir has been renamed to honor the late journalist and outdoorsman Bobby Cleveland.

On Thursday, the Pearl River Valley Water Supply District’s Board of Directors unanimously voted for the park to be renamed the “Bobby Cleveland Park at Lakeshore.”

Cleveland, who passed from a car accident in April, was one of the most well-known Mississippi outdoors writers, often keeping hunters and fishermen updated on the changing regulations of the Mississippi Department of Wildlife, Fisheries, and Parks.

On top of being a journalist for The Clarion-Ledger, Cleveland served as the public information officer for the Pearl River Valley Water Supply District, the company that operates the reservoir, for 10 years.

The renaming of the park came from a request by the Reservoir Foundation following a petition to change the lake’s name to honor the late writer. After its completion in 1963, the massive body of water was named after Governor Ross Barnett, who was known to be a sworn segregationist during his time in office. So far, the petition has received over 1,200 signatures.

Although the reservoir did not receive a complete name change, the Pearl River Valley Water Supply District’s Board of Directors hopes to forever immortalize one of Mississippi’s most well-known outdoorsmen with the dedication of the park.

Rebel Report: Ole Miss picked to finish 4th in the West by the media