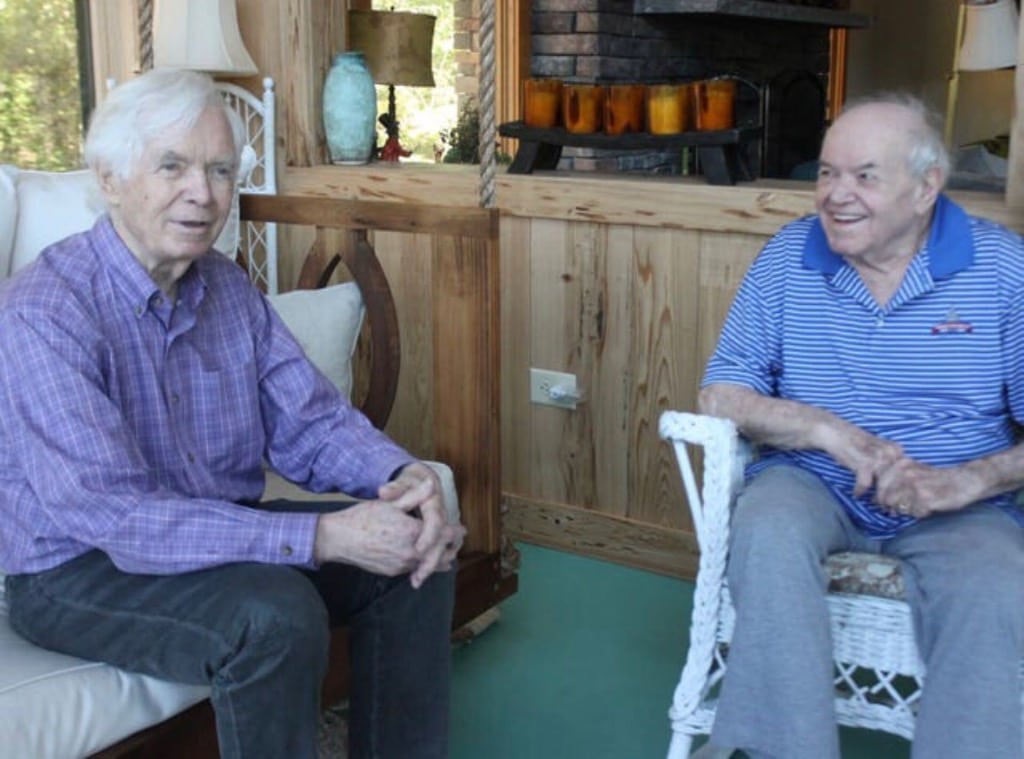 Condolences from many who knew Cochran began pouring in Monday afternoon.

I’m saddened to hear of the death of Nielsen Cochran. A former member of Mississippi’s Public Service Commission and a Jackson City Commissioner, his was a life of service to his community. My thoughts and prayers are with his family.

Cochran was elected to the Jackson City Commission in 1977 and again 1981.

He was elected in 1983 as the Central District Public Service Commissioner and served until January 2008.

Cochran passed away Monday following a long illness.  Funeral services have not been released at this time.

‘Apathy was too much to overcome:’ Carter explains Luke firing and outlines search process