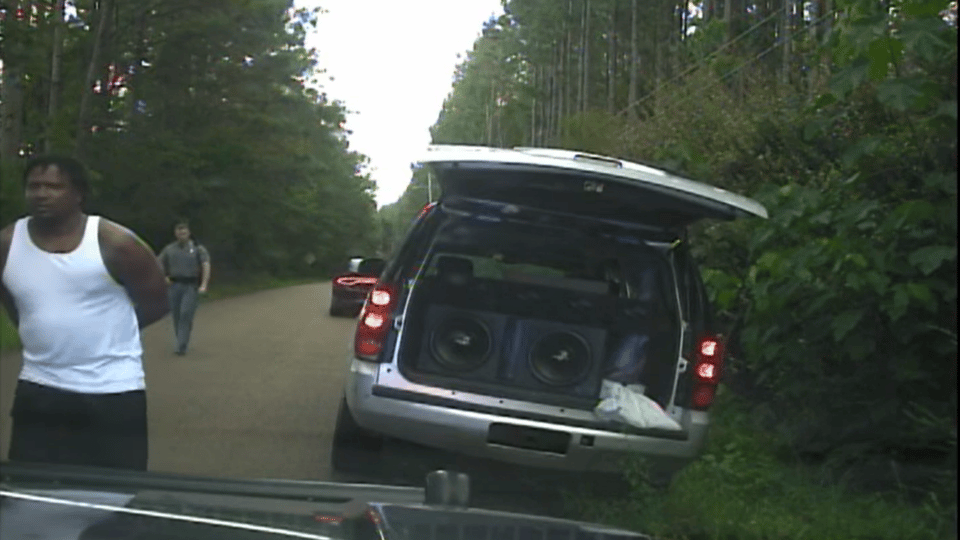 During the recorded arrest, one of the men on the scene, Gary Lewis, recorded the traffic stop he and his two brothers had with MHP Trooper Hayden Falvey. In the video, the Falvey is shown pulling Lewis’ brother, Eugene, across the street by the neck before forcing him to the ground.

Gary and his other brother at the scene, Derrius, can also be heard alerting Falvey that they are recording the encounter. Eugene was then placed in Falvey’s vehicle before backup arrived, who later arrested both Gary and Derrius Lewis.

Commissioner Sean Tindell cleared Falvey one week after the video was posted, clarifying that the officer was working within his rights during the arrest.

Now, each of the three men have been sentenced to serve 60 days in jail for varying charges related to the arrest.

Derrius Lewis was charged with Resisting Arrest, Failure to Comply, Public Drunkenness, and Disturbing the Peace.

Click here to watch the entire dashcam footage of the traffic stop.

Ole Miss moves to No. 7; Mississippi State falls to No. 24 in latest AP poll