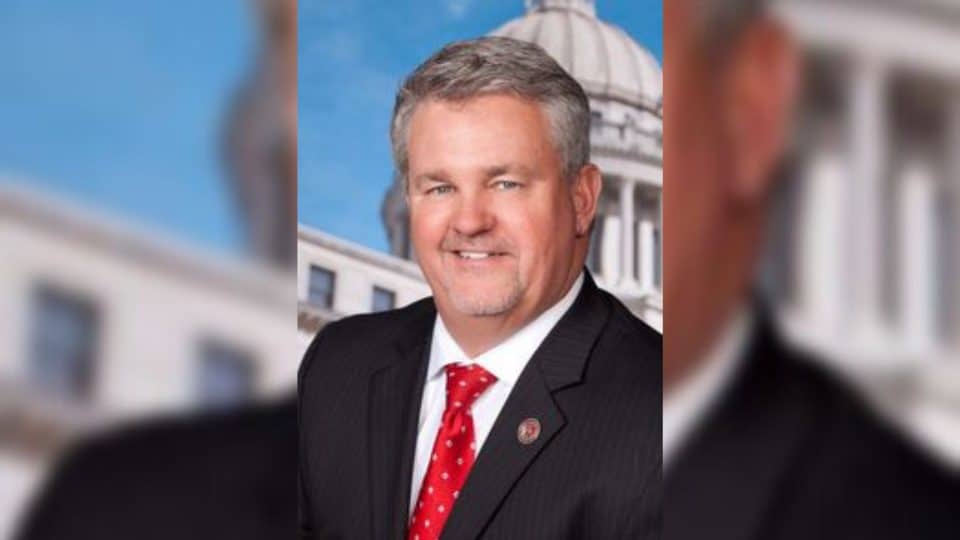 Now that Southern District Transportation Commissioner Tom King has officially declared that he will not be seeking reelection in 2023, State Representative Charles Busby, R-Pascagoula., has a clearer path to be the next commissioner.

Busby, who also serves as the Chairman of the Mississippi House Transportation Committee, announced his bid to run for the soon-to-be vacant Mississippi Department of Transportation (MDOT) position in August, prior to King’s declaration.

With nearly 40 years of experience in managing projects and executing contracts as a business owner, licensed contractor, and certified engineer, Busby believes he has what it takes to find solutions to the issues surrounding the state’s roadway infrastructure. However, he acknowledges that it will not be easy to potentially take over for King.

“The skillset I possess is one that’s kind of unique. Having been in the legislature and served as the chairman of the transportation committee in the House for the past seven years, and being an engineer and a contractor, I think gives me a unique perspective to help out,” Busby said on MidDays with Gerard Gibert. “I look forward to working with the great folks at MDOT and making our team even stronger if I can. Mr.King has left some really big shoes to fill and I hope I get the opportunity to try them on.”

“I don’t believe that they [contractors] are willing to make the investment in equipment and personnel necessary to perform at this higher level as needed. I’d like to figure out how we can level that spending. Go at a higher level, but level out that spending for a longer period of time. Give them sufficient confidence to make those investments they need to make,” Busby added. “I think the bids and the schedules are coming in a bit higher because the contractors are overwhelmed. I don’t think we’re getting as much work done for our money as we could, and at the same time, we’re not getting those investments. I would like to see how we could work together with the other commissioners to get that done.”

Busby plans to use his current position in the House to influence policies that will benefit MDOT monetarily.

As of now, nobody else has announced candidacy for the position.

The full interview with Busby can be watched below.