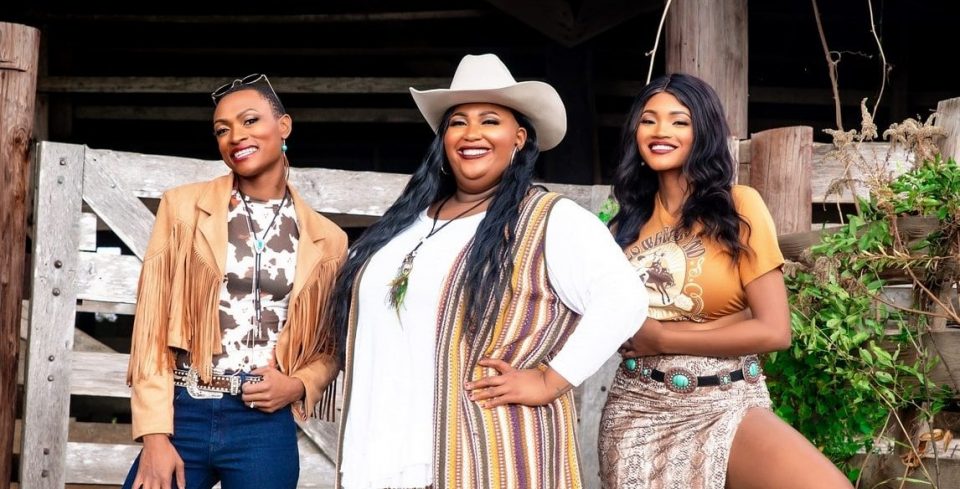 From January 21 to July 7, the three singers — sisters, Danica and Devynn Hart, and their cousin, Trea Swindle — will travel to nearly 50 different venues to perform for fans across the U.S.

In mid-September, Chapel Hart was featured as a top five finalist on America’s Got Talent after receiving the Golden Buzzer from the judges during their first audition. Although the country music trio fell just shy of winning the $1 million grand prize and a show in Las Vegas, the three singers’ fame has skyrocketed across the nation and state.

During their tour, the trio will also perform a live debut of another new song titled “Welcome to Fist City,” which will be dedicated to the late singer-songwriter Loretta Lynn.

Although the tour will not include any stops in Mississippi, you can watch Chapel Hart’s new music video below or catch one of their tour performances.

House passes bill decriminalizing the use of fentanyl test strips