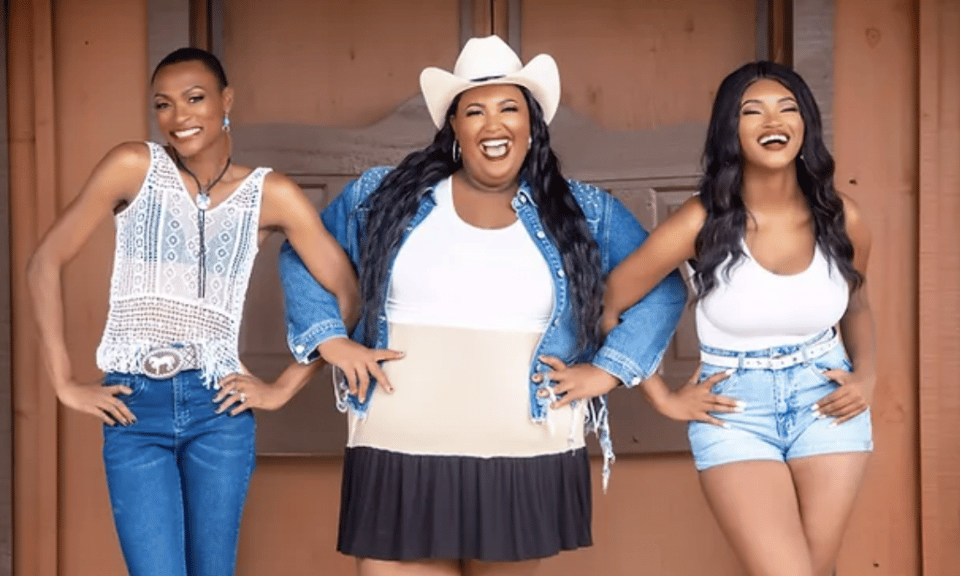 However, sometimes there can be an exception to the rules which was displayed on Tuesday night when Mississippi’s very own, Chapel Hart, took the stage.

The trio from Poplarville, made up of sisters Danica and Devynn Hart and their cousin Trea Swindell, sang an original titled “You Can Have Him, Jolene,” a song they wrote in reply to Dolly Parton’s “Jolene.”

Almost instantaneously, joy overtook the faces of all four judges as the crowd went wild. Simon Cowell, the biggest critic of the group, was blown away by the performance.

“Trust me. I needed you today,” he said afterward. “That was fantastic. I love you and I love the choreography going on around you. It was just brilliant.”

Cowell then asked the group if they had been trying to get a record deal.

“We’ve been trying to break into Nashville for the last couple of years, but it’s been kind of hard when I think country music doesn’t always look like us,” Danica explained.

The four judges — Cowell, Sofía Vergara, Heidi Klum, Howie Mandel — and host Terry Crews proceeded to get together as fans inside Luxor Theater chanted “Golden Buzzer.” After a few seconds of discussion, they broke the huddle and on Cowell’s count, all five hit the Golden Buzzer at once, automatically advancing Chapel Hart to the live shows.

Your Mississippi forecast for Wednesday, July 20