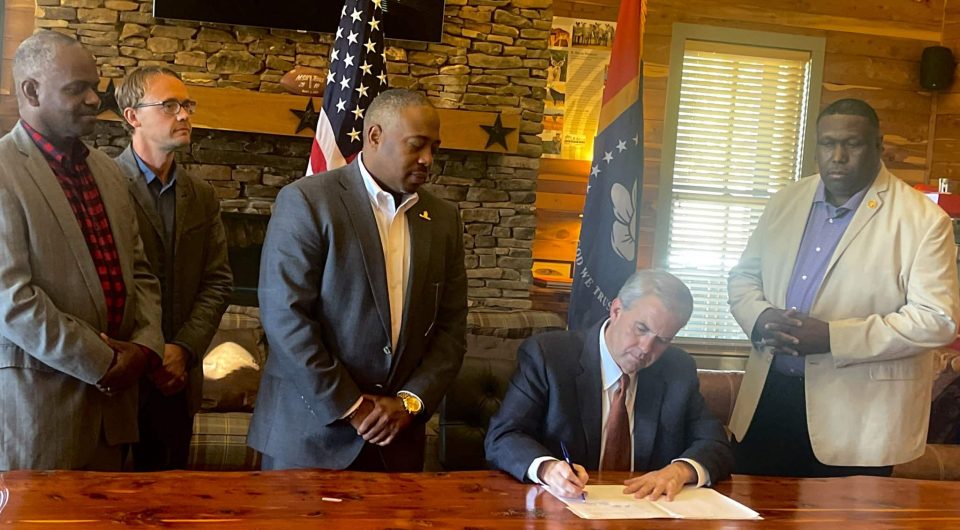 This action from Presley comes after Commissioner Dane Maxwell (Southern District) voted against an initiative that would increase solar adoption across the state, saying it will not benefit poor people in Mississippi.

Origis’s capital investment of $200 million is expected to create hundreds of construction jobs and up to five permanent jobs with its Clay County project. The facility will be located near West Point on approximately 2,000 acres of land with an output of 200 megawatts. The project will generate enough electricity to power 45,600 homes and businesses.

“The advancement of this project is a game changer for Clay County and the Golden Triangle. It will create jobs, boost economic development, and show the world that Mississippi is committed to an innovative approach to renewable energy expansion,” Presley said.

Included in the project will also be a 50 megawatts electric storage facility to store electricity for delivery to the Tennessee Valley Authority. It’s anticipated that the facility’s taxable value will result in considerable ad valorem tax revenue for both Clay County and the local school district.

This morning in Clay Co., I signed the approval for a $200M solar farm by @OrigisEnergy that will encompass over 2K acres and provide hundreds of construction jobs and several permanent jobs. The facility will produce significant tax revenue for Clay County. pic.twitter.com/CqMc337Xso