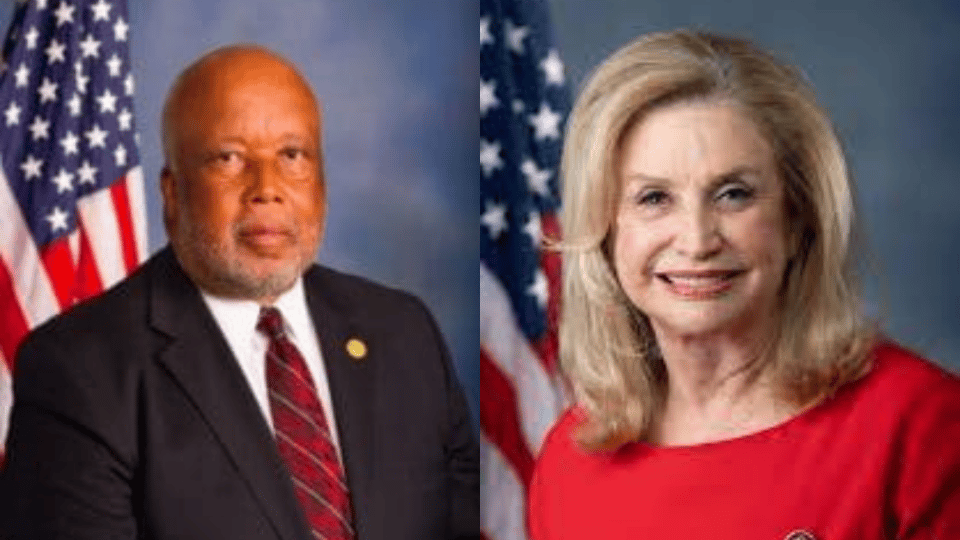 Two Democratic members of Congress are investigating how Mississippi plans to spend funding from numerous federal grants on the capital city’s failing water infrastructure through the House Homeland Security and the Oversight and Reform committees.

According to a letter sent to Governor Tate Reeves, Mississippi Representative Bennie Thompson, D-MS, and Carolyn Maloney, D-NY, have requested information on how the state intends to spend billions of dollars in funds from the American Rescue Plan Act, Bipartisan Infrastructure Law, and other grants intended for the enhancement of water infrastructure across Mississippi.

Near the end of the letter, Thompson and Maloney asked Reeves to include where the grant funding has been spent by the state, as well as the “racial demographics and population sizes of each locality or community served by the infrastructure investment.”

Along with where and how the funds were spent, the representatives requested Reeves to show if the state “added burdensome hurdles for Jackson to receive the approximately half a billion dollars made available through the American Rescue Plan Act,” by October 31.

The letter’s final request included an “update on the State of Mississippi’s Intended Use Plan (IUP) for its Drinking Water Systems Improvements Revolving Loan Fund Program.”

Thompson and Maloney’s letter comes following a statement released by Reeves that Jackson Mayor Chokwe Antar Lumumba plans to end the city’s cooperation with the Unified Command Structure (UCS) by refusing to select a third-party water operator. Lumumba has since denied Reeves’ claims, stating that “the City continues to work with UCS. We simply do not agree with the governor’s attempt to exclude Jackson from being a part of the selection of an O&M contract paid for by Jackson residents.”