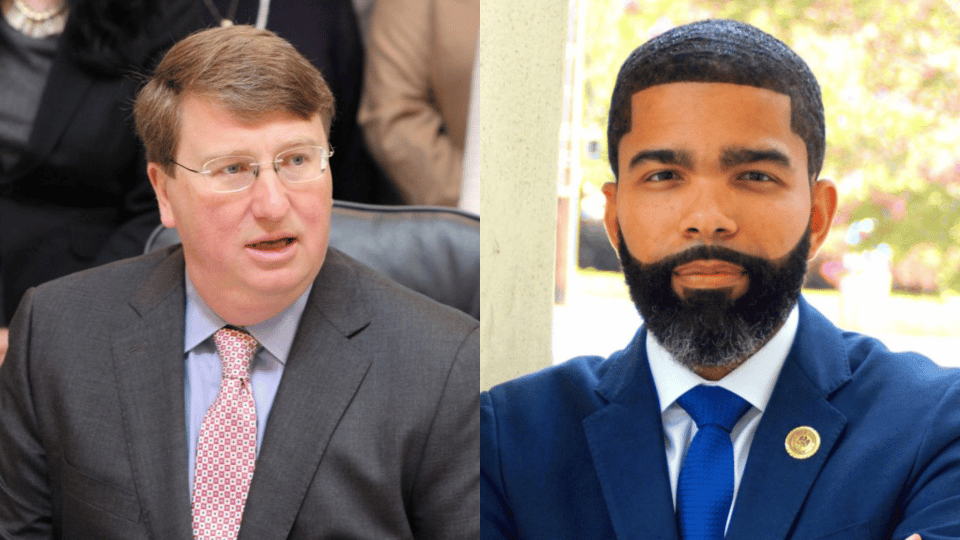 Governor Tate Reeves has released in a statement that Jackson Mayor Chokwe Antar Lumumba is planning to end the city’s cooperation with the Unified Command Structure (UCS) by refusing to select a third-party water operator.

On Friday, the Unified Command of the Jackson Water Crisis incident issued a request for qualifications (RFQ) for a 12-month emergency procurement contract for staffing for operations, maintenance, and management at the capital city’s water treatment facilities. According to the Mississippi Emergency Management Agency (MEMA), RFQ was made in an attempt to stabilize Jackson’s water services in the long term.

The next step in ensuring clean water continues to be delivered to the people of Jackson. https://t.co/A3uePOWTkX

Reeves continued, adding that all state assistance in keeping Jackson’s water stable will be cut off as a result if Lumumba does not participate in the selection process alongside federal and state water experts.

“The state has poured millions of dollars from taxpayers of every county into this effort to rescue the city from a crisis of incompetence,” Reeves stated. “If the politicians of the city of Jackson are determined to reject every helping hand and regulatory enforcement action, they will find themselves in an even worse situation.”

Currently, the Environmental Protection Agency (EPA), the Department of Health, and the City of Jackson are in the process of scoring bids made by water operators with the intention of selecting a contractor. Reeves explained that there is little trust that Lumumba’s selection of a vendor would have a better outcome than with the help of the EPA and Department of Health.

“He has proven time and time again that the benefit of the doubt cannot be given on contracts and water issues. I hope that he will reconsider this dangerous maneuver. The people of Jackson cannot afford another critical water failure due to a contract dispute akin to his garbage debacle,” Reeves said.

For over a year, Lumumba and the city council have been in a disagreement regarding trash disposal in the capital city, leaving tens of thousands of Jackson residents uncertain if their garbage will be collected each week. According to council attorney Deshun Martin, the city council has recently chosen Waste Management to take over all trash pickup on or before January 1, 2023, as long as the Mississippi Supreme Court rules in their favor.

Reeves concluded his statement regarding the future of Jackson’s water condition by adding that the city council may become involved in selecting the vendor if Lumumba does not work with the state.

“Although politics is clearly his priority, we are simply trying to ensure that Jackson water does not fail again. Ultimately, it may fall to the city council to rein in this radical gambit,” Reeves stated.

Lumumba has since issued the following statement in response to Reeves’ accusations:

The governor’s recent statement is an unfortunate misrepresentation. The City continues to work with UCS. We simply do not agree with the governor’s attempt to exclude Jackson from being a part of the selection of an O&M contract paid for by Jackson residents. pic.twitter.com/c8Asfo5iKm