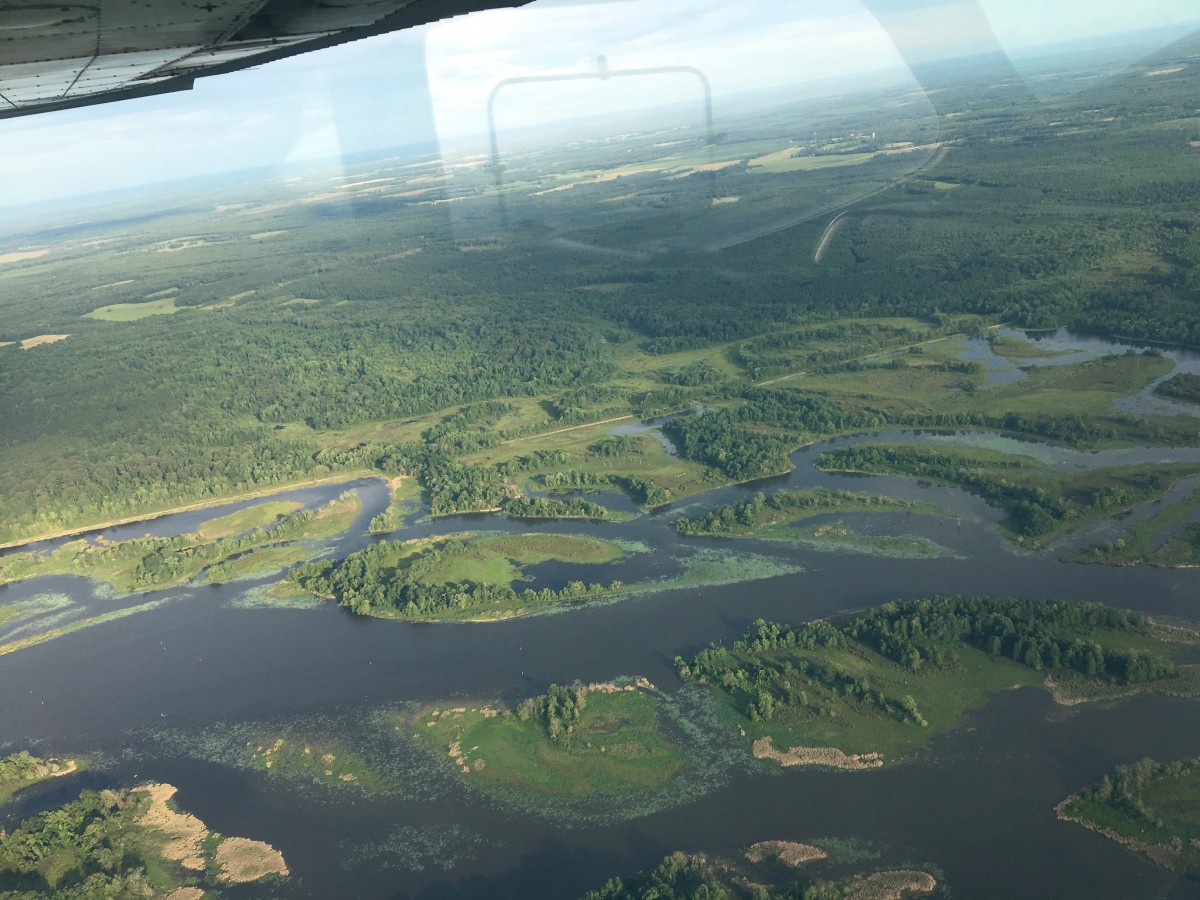 Recovery efforts across the state continue following several severe weather events in recent months, but many homes remain destroyed and hundreds of thousands of acres remain underwater in the Delta.

The lawmakers wrote that while Mississippi is doing what it can, resources from the state government, local governments, and volunteer organizations are not adequate to recover from these damages.

The delegation’s request comes after the President approved a separate emergency declaration in April for heavy rainfall, severe weather, flooding, and tornadoes that occurred in February and March. The President’s approval of the disaster declaration will be vital as the state continues to recover from ongoing flooding in the Mississippi Delta and other severe weather events over the past six months.

The full text of the delegation’s letter is below:

In the wake of recent devastating weather events and record flooding across the State of Mississippi, we request your full consideration of Governor Phil Bryant’s request for a Major Disaster Declaration under the Stafford Act.

We appreciate the continued efforts of the Federal Emergency Management Agency (FEMA) and anticipate expeditious assistance from the agency in assisting state and local officials in Mississippi as they continue their hard work to estimate the severity of damages across our state from severe storms, straight-line winds, flooding, and tornadoes.

On April 14, 2019, Governor Bryant declared a State of Emergency in Mississippi to begin rebuilding. However, resources from the state government, local governments, and volunteer organizations are not adequate to recover from these damages. Significant federal assistance and cooperation are required.

We are determined to help Mississippi recover by supporting the local communities, the State of Mississippi, and federal agencies as we continue to work to rebuild and renew communities affected by these major weather events.

Thank you for your consideration of this request.  Please do not hesitate to contact us should you need further assistance in this effort.

LOTS of tax dollars are being spent in the Delta. But who is benefiting?