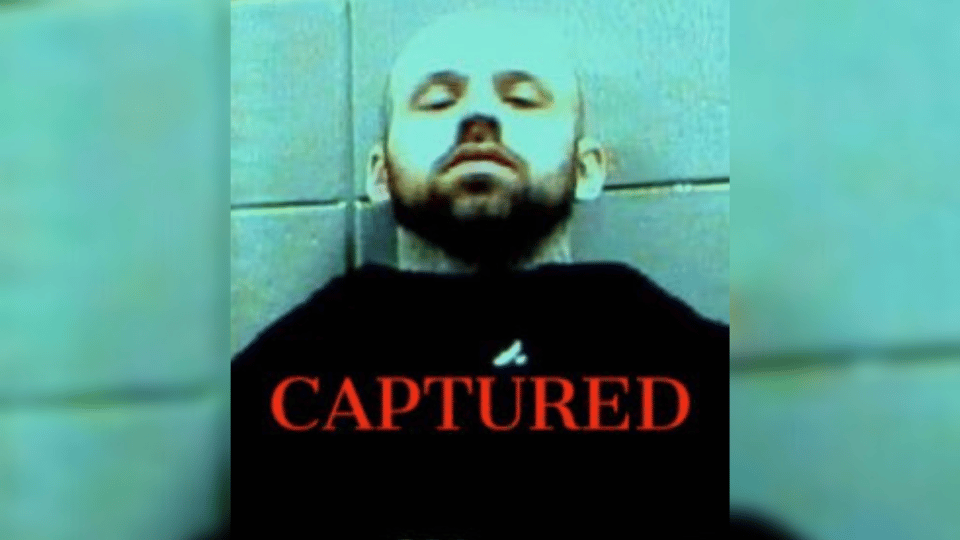 One of the two inmates who escaped the Raymond Detention Center has been captured in Texas.

According to Hinds County Sheriff Tyree Jones, 31-year-old Tyler Charles Payne was taken into custody by deputies in Dallas County following a string of violent crimes as well as pursuits in Frisco and Dallas County.

Payne faces escape, business burglary, and auto theft charges in Hinds County, per Jones. He was originally being held on armed carjacking charges and is believed to have stolen a vehicle from a grandparent dropping off a student at a Jackson middle school.

36-year-old Traverro McElroy, the other escaped detainee, is still on the loose. He was being held on charges of murder and possession of a firearm.

The two men were initially discovered missing during a Christmas morning headcount at the Raymond Detention Center.