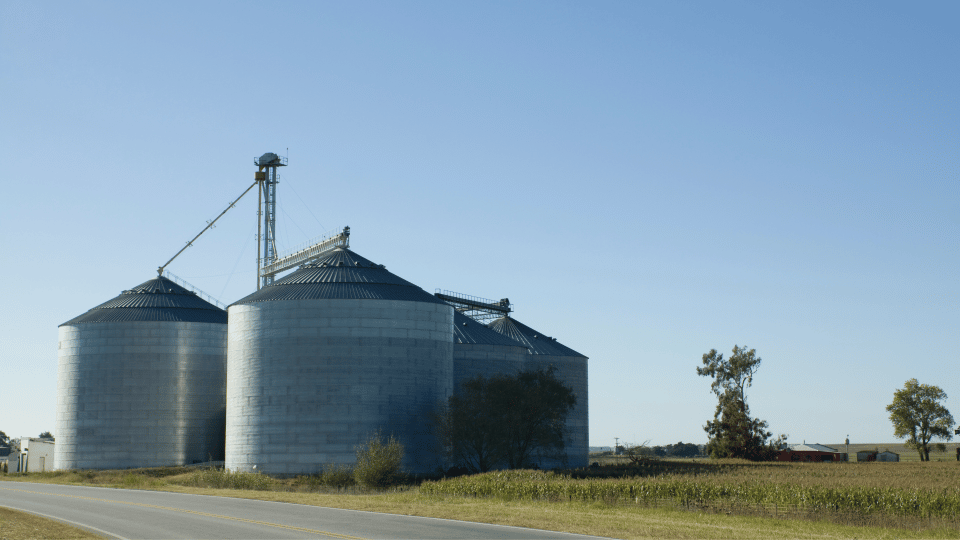 Greenwood native and former CEO of Express Grain Terminals John R. Coleman made his initial appearance before the U.S. District Court for the Northern District of Mississippi on Tuesday for allegedly defrauding a business, which led to a grain shortage in the Mississippi Delta.

During his court appearance, a federal grand jury returned an indictment charging 46-year-old Coleman with defrauding farmers, banks, and the Mississippi Department of Agriculture for his operation involving a grain shortage and the downfall of Express Grain. Coleman has since been charged with five counts of making false representations to defraud the government and one count of false pretenses.

According to court documents, Coleman altered the audited financial statements of Express Grain in order to receive a state warehouse license from June 2018 to October 2022. Coleman was also accused of lying about the amount of debt he owed on grain held at the Express Grain facility.

Express Grain eventually filed for bankruptcy in late September 2021, causing widespread financial hardship for farmers throughout the Delta. At the time, the company owed $70 million in loans to UMB Bank in Kansas City, Missouri.

If convicted, Coleman faces a maximum penalty of 180 years in prison.