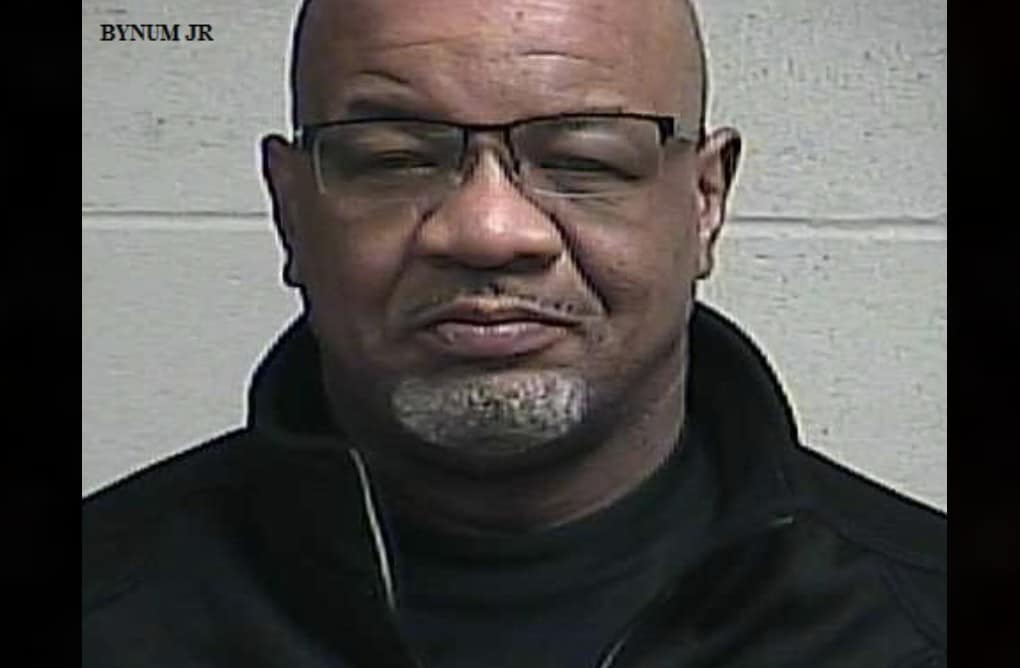 Back in February, Jackson State President Dr. William Bynum, Jr. resigned after he was arrested with 16 others in a Clinton prostitution sting. Today, Bynum was officially found guilty.

Bynum, who served as the university’s 11th president from May of 2017 until earlier this year, was initially charged with procuring the services from a prostitute, false statement of identity, and simple possession of marijuana.

A Clinton Justice Court Judge ruled Bynum guilty of all three counts. He will face a fine of $250 for the prostitution charge, plus fines of $350 each for the marijuana possession and the false statement of identity. No jail time will be required for the 57-year-old.