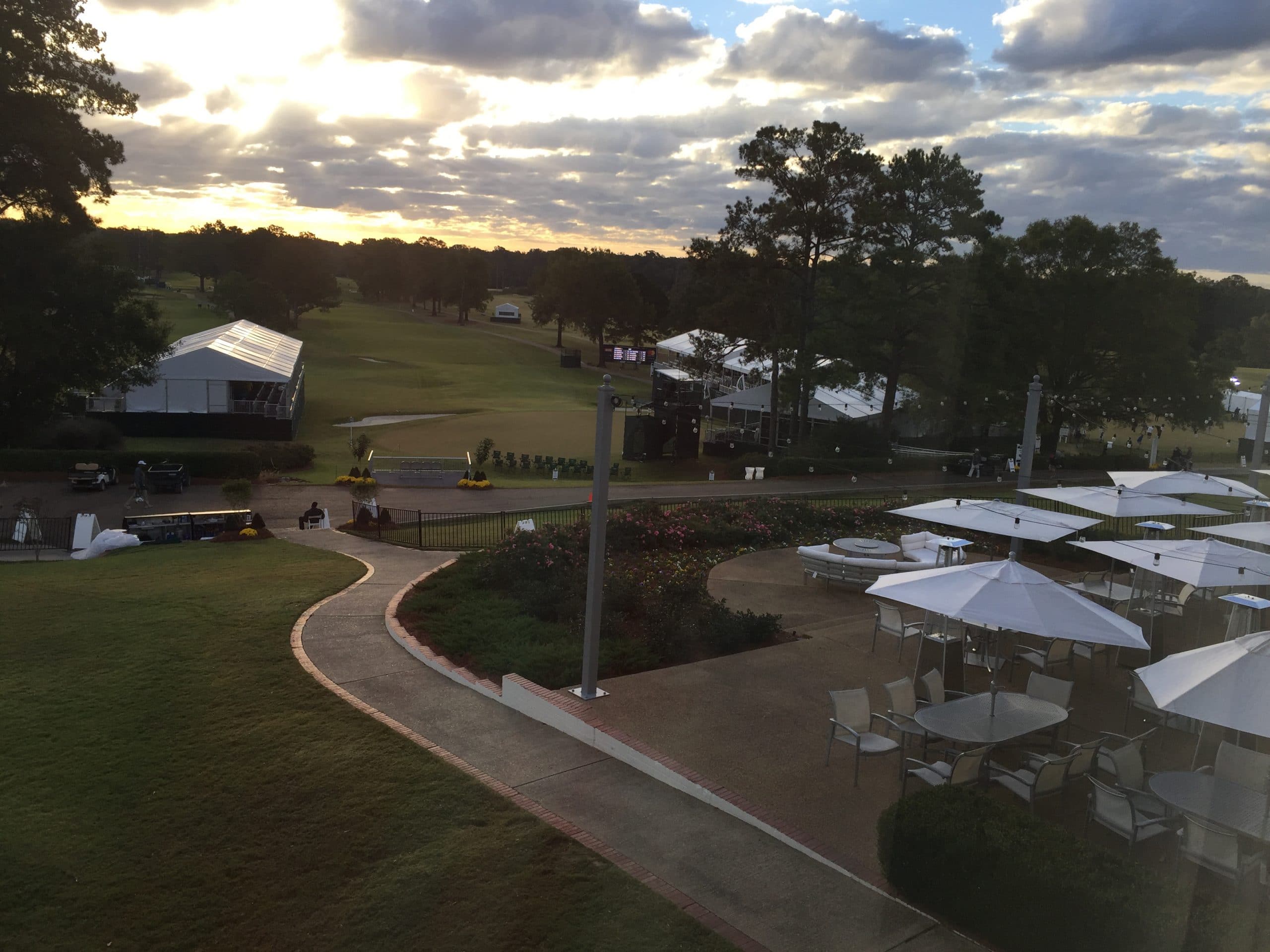 The decision to move the Sanderson Farms Championship up to September is paying off with the commitment of several former major winners.

Tournament officials have announced that two-time major winner and five-time Ryder Cup team member Zach Johnson, 2013 PGA Championship winner Jason Dufner, and 2009 US Open winner Lucas Glover have joined the field for 52nd Sanderson Farms Championship. For Johnson, this will be his first time playing in the tournament since 2005.

In years past, the tournament was held on the same dates as the World Golf Championships-HSBC Champions in China, but in an effort to bring more of the tour’s top players to Mississippi, the date was moved up.

Set to be held at the Country Club of Jackson, the 2019 Sanderson Farms Championship will be the only PGA TOUR event played the week of September 16-22.

“We’re really excited about this year’s initial commitments,” said executive director Steve Jent.  “Amazingly, there’s still a lot of golf to be played in these last couple weeks of the season, but we expect several more highly ranked players to commit before the Friday, September 13 deadline.”

The purse for this year’s play is $6.6 million, with $1,188,000 going to the winner. For the first time in the tournament’s history, this year’s champion will also punch their ticket to The Masters.

“I know our fans have been waiting to hear about the players in our field since we announced our new position as a stand-alone event back in January,” said Jent.

The 2019 Sanderson Farms Championship will be the second event on the 2019-20 PGA TOUR schedule, one week after The Greenbrier Classic kicks off the season.