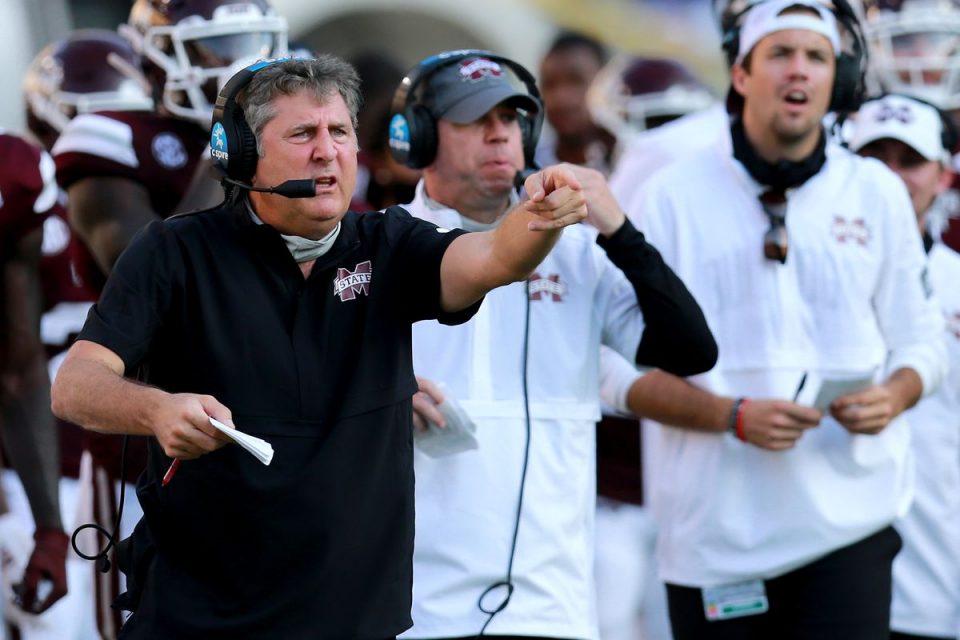 A portion of Hyde-Smith’s remarks recognized Leach’s ability to unify those around him:

“Coach Leach’s quirkiness, youthful spirit, and dynamic coaching style immediately endeared him to football fans across my state,” Hyde-Smith said. “His likable and unique personality broke barriers among schools. Whether you were cheering for State, Ole Miss, Southern, or any other school, you couldn’t help but chuckle at his entertaining sideline interviews or admire how his ‘Air Raid’ offense was changing the game.”

Leach, who passed away at the age of 61 last Monday night, is widely considered one of the most innovative coaches in college football history. A memorial service was held on the campus of Mississippi State Wednesday in which former players, peers, and fans of Leach all gathered to honor his legacy.

As winter weather moves into Mississippi, stay warm with these energy-efficient tips