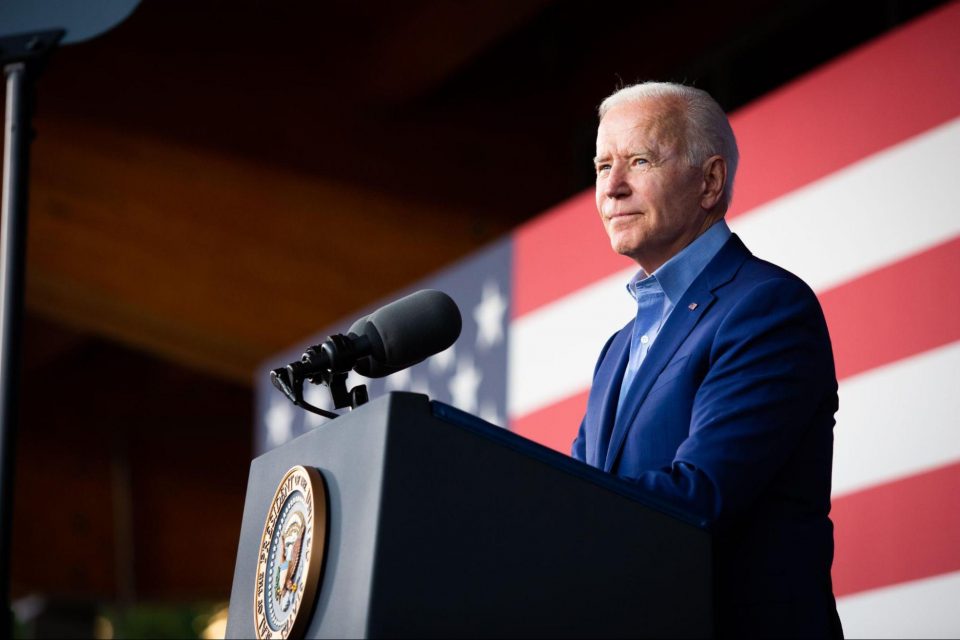 Most GOP governors across the nation have called on President Biden to increase energy production as well as lift restrictions made during the president’s first days in office.

The demand for changes in oil imports and energy production came from 25 of the 28 Republican governors with signatures from the following states:

“As governors, we call on President Biden to reverse his policies and restore America’s energy independence for our citizens as well as our allies abroad,” the governors said in a statement to CBS News. “By removing his bans on new oil and gas development on federal lands, building the Keystone XL pipeline, and reinstating regulatory reforms to streamline energy permitting, we can protect our national energy security and sell to our friends rather than buy from our enemies—specifically Russia.”

The ban on allowing new oil and gas development on federal land first ensued in January 2021, with a pause on a new decision occurring in February 2022.

These changes in the development of oil and gas came from President Biden’s agenda of reducing the contribution the United States makes to climate change, as well as finding other routes for energy production.

Despite the release of the barrels and additional efforts to reduce the use of Russian oil, gas prices have still risen exponentially within a week with no signs of slowing.

The governors push in their statement that if America is to stop depending on Russia for gas and oil, they must open other avenues for production in the states.

Biden has yet to decide on placing a ban on Russian oil imports.