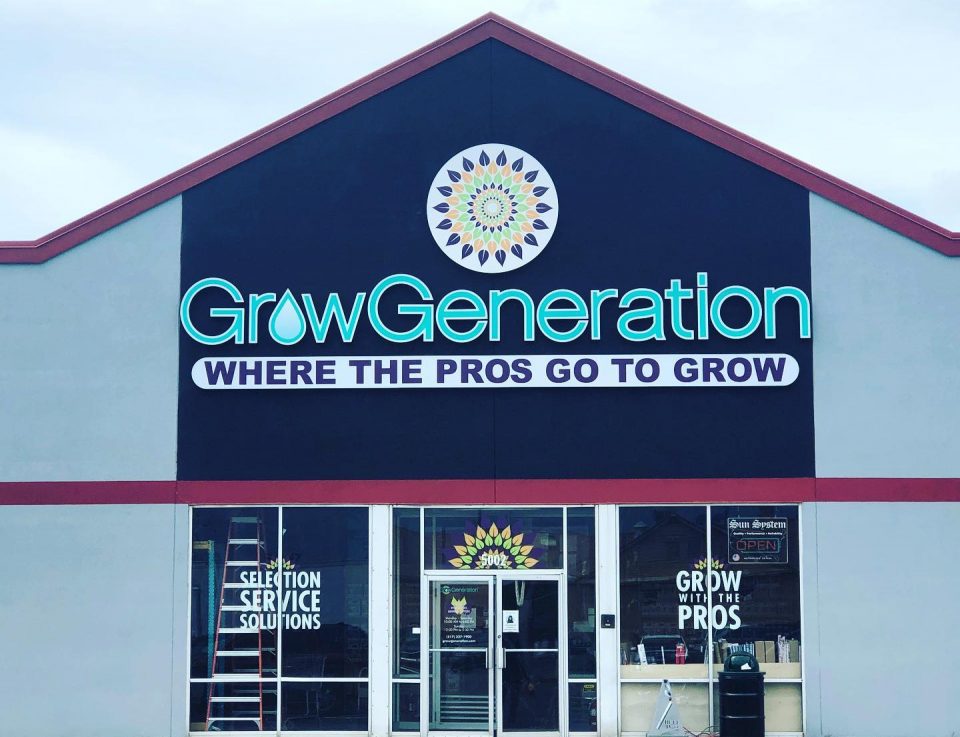 While the State Supreme Court mulls over the lawsuit that could negate the medical marijuana program adopted by Mississippi voters in November, a chain that specializes in supplying tools for cannabis cultivation is looking to capitalize on the potential industry boom should the program be allowed to move forward.

GrowGeneration, based in Denver, announced that it has leased a 40,000 square-foot warehouse in the capital city. The warehouse and showroom space will feature indoor vertical farming and controlled environment agriculture, and a company news release specifically highlights the fact that its opening will coincide with the arrival of medical marijuana in the Magnolia State.

“Mississippi is exactly the kind of new and emerging cannabis market GrowGen is looking to enter,” Darren Lampert, GrowGeneration’s CEO, said. “With unlimited licenses to grow, allowance of out-of-state residents to apply for medical cards, and acceptance of out-of-state medical cards, Mississippi is positioned to serve the needs of its residents and those of its surrounding states, creating a ‘gateway’ to the South for medical cannabis.”

The company does not grow medical marijuana, but it could have a major impact on the growth of the industry in the state. During an appearance on the Gallo Show on SuperTalk Mississippi, the Founder of the Mississippi Cannabis Trade Association Marcy Croft called it “Walmart of grow supply stores” with 53 stores in 13 states.

With the Mississippi State Department of Health working to establish production, regulation and licensing structures in time for the target date of August 15, 2021, Lampert stated the ‘GrowGen garden center’ will supply everything that a grower may need and that the benefits extend beyond medical marijuana.

“With the implementation of the state’s medical cannabis program, we expect an influx of new license holders in need of hydroponic grow supplies and expertise from grow professionals to help them set up successful operations. GrowGen’s supplies, services and staff are simply unmatched, and we look forward to quickly establishing ourselves as the leading hydroponics retailer in the state. Additionally, indoor controlled environment agriculture represents an opportunity for Mississippi and the Delta Region to apply vertical gardening for food agriculture.”

The case before the Supreme Court is not specifically challenging medical marijuana, but rather the constitutionality of how it was placed on the ballot in 2020. The court heard oral arguments in the case on April 14th, and while no timeline for a ruling is known, Chief Justice Mike Randolph said at the time that the justices were handling this “as quickly as possible.”