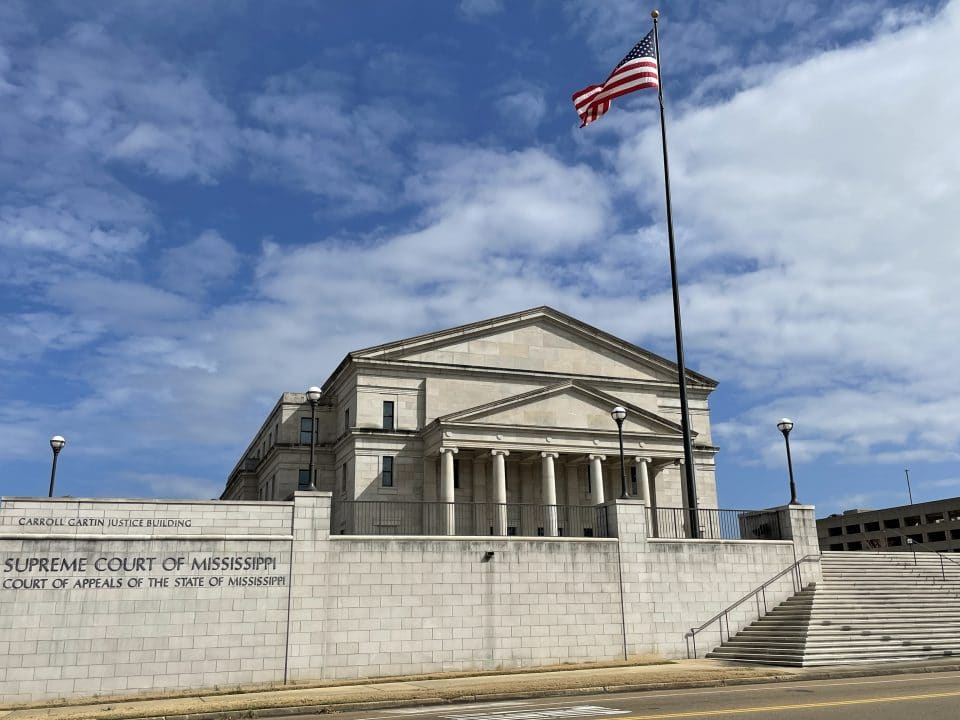 This morning, the Mississippi Supreme Court heard arguments in the lawsuit challenging Initiative 65—the medical marijuana program adopted by Mississippi voters by an overwhelming margin in November 2020.

Filled by Madison Mayor Mary Hawkins Butler, the suit calls into question the constitutionality of the state’s initiative process, arguing that the measure was improperly placed on the ballot by then-Secretary of State Delbert Hosemann.

Hawkins’ lawsuit makes this argument based on Section 273-3 of Mississippi Code which requires an equal number of signatures from the state’s five former congressional districts. The state lost a congressional seat following the 2000 census.

A large portion of today’s arguments focused on the definition of a congressional district and the legislature’s failure to update code sections to reflect the loss of a fifth district. It was also pointed out several times that the lawsuit is not about the legalization of medical marijuana.

You can watch the full arguments below:

As for what happens next, Chief Justice Mike Randolph didn’t provide a timeline but stated that they will work quickly to announce a ruling.

“We’re going to take everything that we’ve read, and that we heard today, and we’ll take it under advisement and issue an opinion I know many people are waiting on. We are handling this as quickly as possible,” he said as the chamber cleared.

Should the court uphold the initiative, the Mississippi State Department of Health continues to work to establish production, regulation and licensing structures in time for the target date of August 15, 2021. If it is blocked, the state would be left without a medical marijuana program for the time being after a backup plan proposed by the Mississippi Senate died during the 2021 session. Lawmakers could pass such a plan in 2022 or if a special session is called.