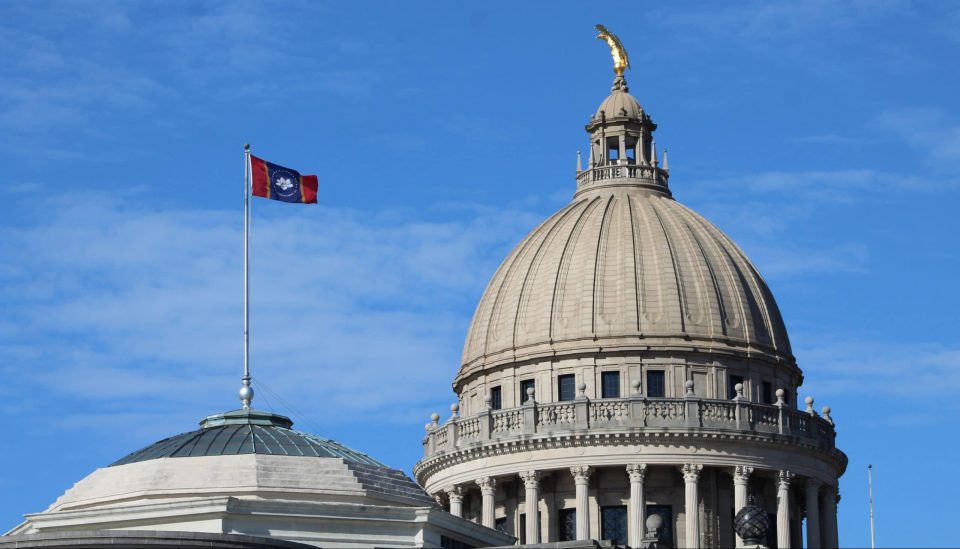 A pair of closely watched bills won’t make it to the finish line at the capitol as the 2021 Mississippi Legislative Session begins to wind down.

The Senate’s medical marijuana bill and the House proposal to eliminate the state income tax were each removed by conferees over the weekend after their language was inserted into other bills following their initial death.

The ‘Mississippi Medical Cannabis Act’ was the Senate’s attempt at a backup plan should the Mississippi Supreme Court strike down Initiative 65—the medical marijuana program adopted by voters in November that is currently being challenged by the city of Madison.

Before it was removed over the weekend, the language of the act was placed into a bill that extends “Harper Grace’s Law”—a bill enacted years ago to allow for the research and limited use of CBD products for patients suffering from seizures and other illnesses. So far, the House has adopted the conference report.

As for the income tax proposal, it was slightly altered and revived by being placed into SB 2971—a bond bill for Mississippi’s public universities and community colleges. It was removed in conference and the conference report has been adopted by both chambers.

This isn’t the last of the income tax debate, however, as the Senate adopted SCR 536 to establish a committee tasked with studying Mississippi’s tax structure before reporting back to the legislature with recommendations during the 2022 session.

If the resolution clears the House before the end of the session, the committee would be led by the Commissioner of the Mississippi Department of Revenue and consist of members of both the House and Senate as well as the state economist.