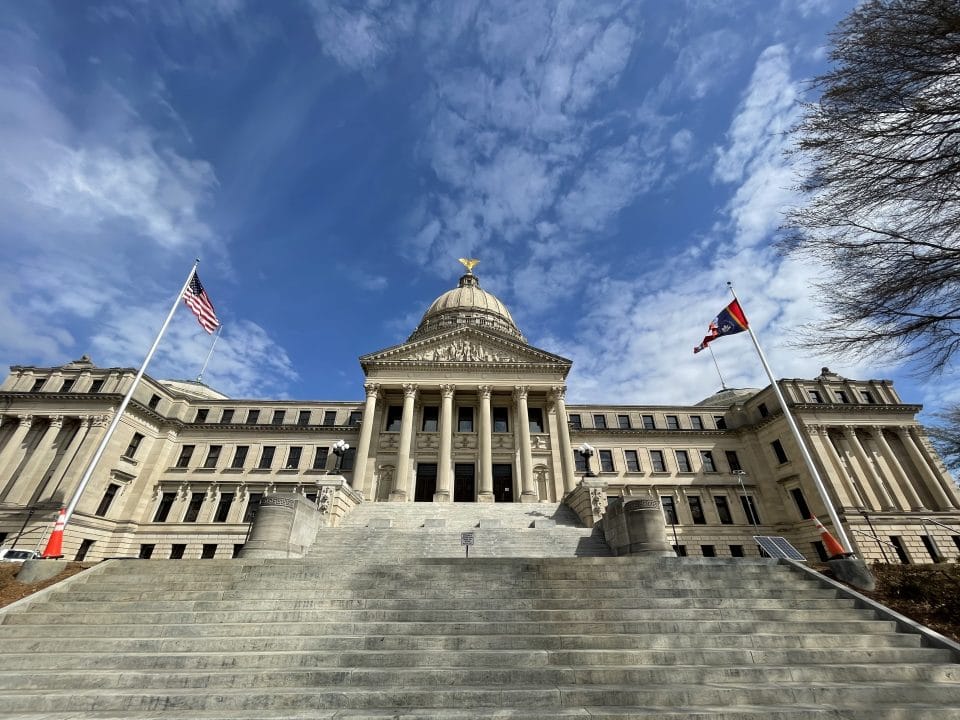 The Senate’s medical marijuana proposal lives to fight another day after all and the Medicaid tech bills have died—for now.

While Rep. Trey Lamar’s decision to “lay the bill on the table” Wednesday seemingly meant the end for the ‘Mississippi Medical Cannabis Act,’ the Senate has implemented the bill’s language into another bill in an effort to revive it.

The language of the act was placed into a bill that extends “Harper Grace’s Law”—a bill enacted years ago to allow for the research and limited use of CBD products for patients suffering from seizures and other illnesses. The bill (HB 119) passed the House unanimously earlier in the session, but it will now be returned with the addition of the medical marijuana language.

The original ‘Mississippi Medical Cannabis Act’ was passed by the Senate and eventually gutted by the House Ways & Means Committee and replaced with the language of Initiative 65—the grassroots effort adopted by over 70% of Mississippi voters back in November.

The measure didn’t make it through the House as Lamar announced that it was the will of the chamber to not move the bill forward. This was proceeded by some procedural arguments between Lamar and Rep. Joel Bomgar, who was an integral part of the development of Initiative 65. Should the bill ultimately pass, it would only take effect if Initiative 65 is struck down by the Mississippi Supreme Court as the result of a lawsuit filed by the city of Madison.

As for Medicaid, both the House and Senate allowed the other’s bill, which reaffirms the Mississippi Division of Medicaid for the next four years, to die on the calendar today as lawmakers are seemingly divided on several changes. This occurred after both bills passed earlier this week before being held on motions to reconsider. So, what happens now? Either a special session is in the cards or the bills could be added into other legislation, just like the medical marijuana bill.

“There are several procedural measures that could occur in order to resurrect the code sections and implement the changes intended for the Division of Medicaid,” Chairman of the Senate Medicaid Committee Kevin Blackwell told YallPolitics.

Both chambers will reconvene Monday.

For more background on the Medicaid Bills, check out this interview with Tim Moore, President of the Mississippi Hospital Association.