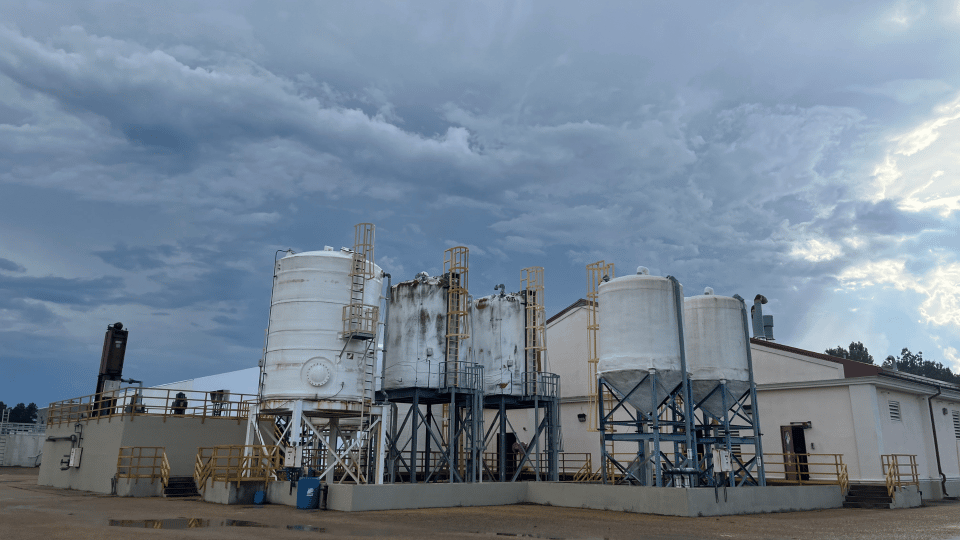 As a water crisis continues across Mississippi’s capital city, officials from Hinds County have missed a deadline to apply for funds from the Mississippi Municipality and County Water Infrastructure (MCWI) Grant Program.

The funds, which were anticipated to total up to $17 million, would have been used to repair the failing water system across Jackson and surrounding cities, as well as the O.B. Curtis Water Plant.

Hinds County Administrator Kenneth Wayne Jones told WJTV that the county plans to apply during the next round of MCWI due to a point scale the Mississippi Department of Environmental Quality (MDEQ) uses for counties receiving funds.

“It gives us an opportunity to go back, look at some of the other things that we probably didn’t put in, because this application is going to be based on the scoring process by MDEQ. So, we looked at it and saw some of the things that may have been 18 points and with what we had, we could only get three,” said Jones. “So, it’ll be more allocated in the next round so you know, we’re not missing anything.”

The second round of funding will be allocated in the spring of 2023.

So far, additional funding to resolve the city’s remaining water and sewage issues has been allocated from remaining American Rescue Plan Act (ARPA) funds by the Hinds County supervisors and Jackson City Council.

The Hinds County supervisors have also awarded Jackson an additional $17.5 million in ARPA money for the project, granting $6 million to fix the water mains in South Jackson and $11.5 million to construct a new water storage tank. The tank is expected to provide water to supply the new jail that is planned to be built on McDowell Road, as well as Jackson residents.