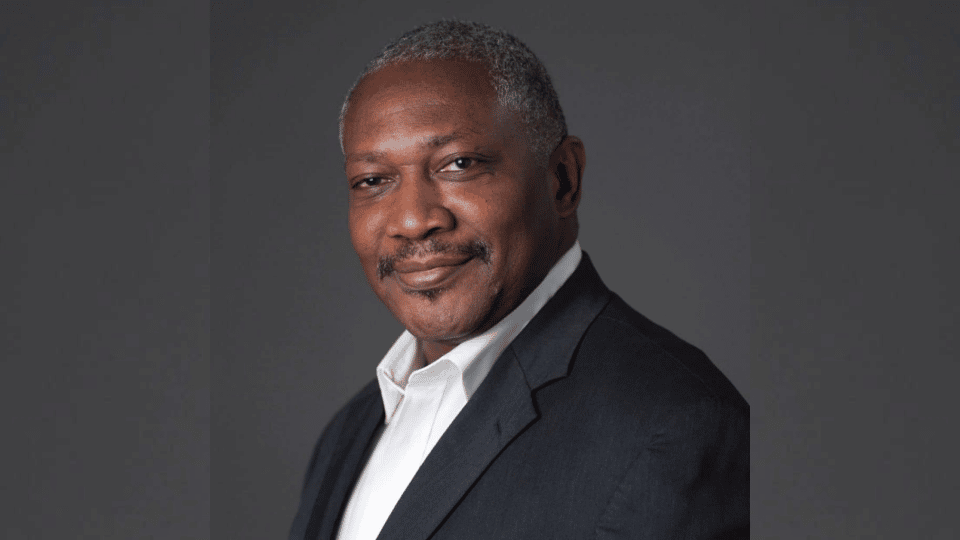 The city council voted unanimously in approval to hire the contractor on Thursday, with waterTALENT expected to bring four Class-A licensed operators to work at O.B. Curtis and J.H. Fewell Water Treatment Plants until February 28, 2023.

During this time, the city council will continue searching for a company to manage long-term water treatment at both facilities, as well as billing and wastewater services across Jackson.

According to Senator John Horhn, D-Jackson, the temporary solution is “better than nothing” for the time being.

“I really think that we are kicking the can down the road and we’re not getting to the long-term fix on the water, wastewater system,” Horhn said. “Until we address the situation long term and go after the oodles of federal money that are out there to help fix this stuff, I think we’re skating on thin ice.”

Horhn added that apart from the recently awarded Mississippi Municipality and County Water Infrastructure Grant Program (MCWI) funds, he does not see much movement from Jackson Mayor Chokwe Antar Lumumba to acquire more funding for the city’s failing water infrastructure.

“We’ve tried to encourage him to go after the federal money because there’s a whole lot more resources than what the state has to offer and certainly more than the city has to offer,” Horhn said. “I don’t see everything, so there may be more action in Washington to try to address some insecure resources, but I just don’t see it.”

So far, the city has received $71 million in allocated funding to complete water projects, with the first round of MCWI granting Jackson $35.6 million in funds. The MCWI funding will go to seven water projects across Jackson, with five of the listed projects intended to address specific needs at the water treatment plants.

Hinds County officials, however, declined to apply for MCWI funding in early October, stating that they intend to apply for the second round in early 2023. The funds, which were anticipated to total up to $17 million, would have been used to repair the failing water system across Jackson and surrounding cities, as well as the O.B. Curtis Water Plant.

Horhn continued, explaining that despite frustration from the city council and other officials regarding the lack of improvement to the city’s water system, some of the hesitation comes from how to handle the situation without harsh repercussions.

“Nobody wants to stick their neck out… Every time the state sticks its neck out, there’s an axe waiting to chop it off,” Horhn stated. “I think with the council, there’s a lot of frustration. They’re afraid that this thing’s going to reach up and bite them, so they’re not aggressive and pushing the mayor to do something different.”

With winter quickly approaching, however, Horhn said that he worries that the fragile condition of Jackson’s water plants might not hold out, putting the city in the same situation it was in less than three months ago.

To see the full interview with Horhn, continue watching below.