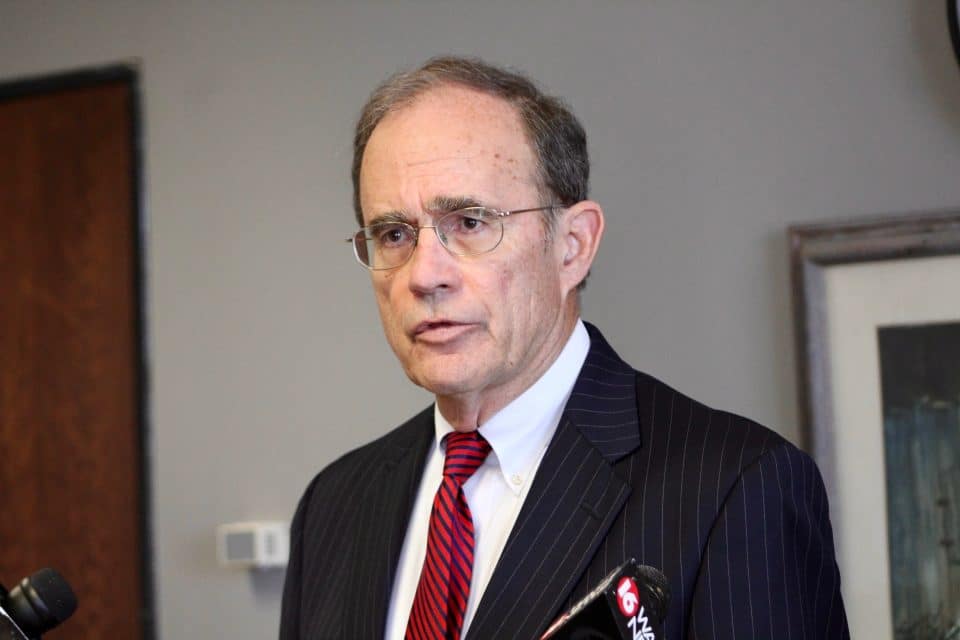 Legislative leadership continues to weigh in on a potential special session amid questions regarding what’s next for medical marijuana and the initiative process in the state of Mississippi.

Calling the initiative process a “tremendous asset we have in our republic,” Lt. Governor Delbert Hosemann told reporters this afternoon that he supports the reinstatement of the citizen-led initiative process in Mississippi. This comes after a ruling from the Mississippi Supreme Court Friday rendered the process obsolete while also negating the state’s medical marijuana program.

The necessary changes would require an amendment to the Mississippi Constitution—accomplished by a 2/3 vote in both chambers of the Legislature and approval by Mississippi voters. While stating his support for a special session, Hosemann said it may not be necessary because the earliest that the measure could be placed in front of voters is likely November 2022.

As for medical marijuana, the leader of the Mississippi Senate believes that the loss of the program following the nullification of Initiative 65 needs to be remedied sooner rather than later.

“I’d like to get that started. We have kids & people that are sick and have needs for this…We need to be cognizant of that. Obviously, had they listened to the Senate the first time, we wouldn’t be talking today, we’d have medical marijuana,” he said making reference to a backup plan passed by the Senate during the 2021 session that died in the House.

Both Lt. Governor Hosemann and Speaker of the House Philip Gunn, who has also supported the idea of bringing lawmakers back to the capitol, agree that a special session should only be called after the details of a potential plan have been discussed in order to expedite the process. Hosemann noted that he has not talked to the governor about a potential session.