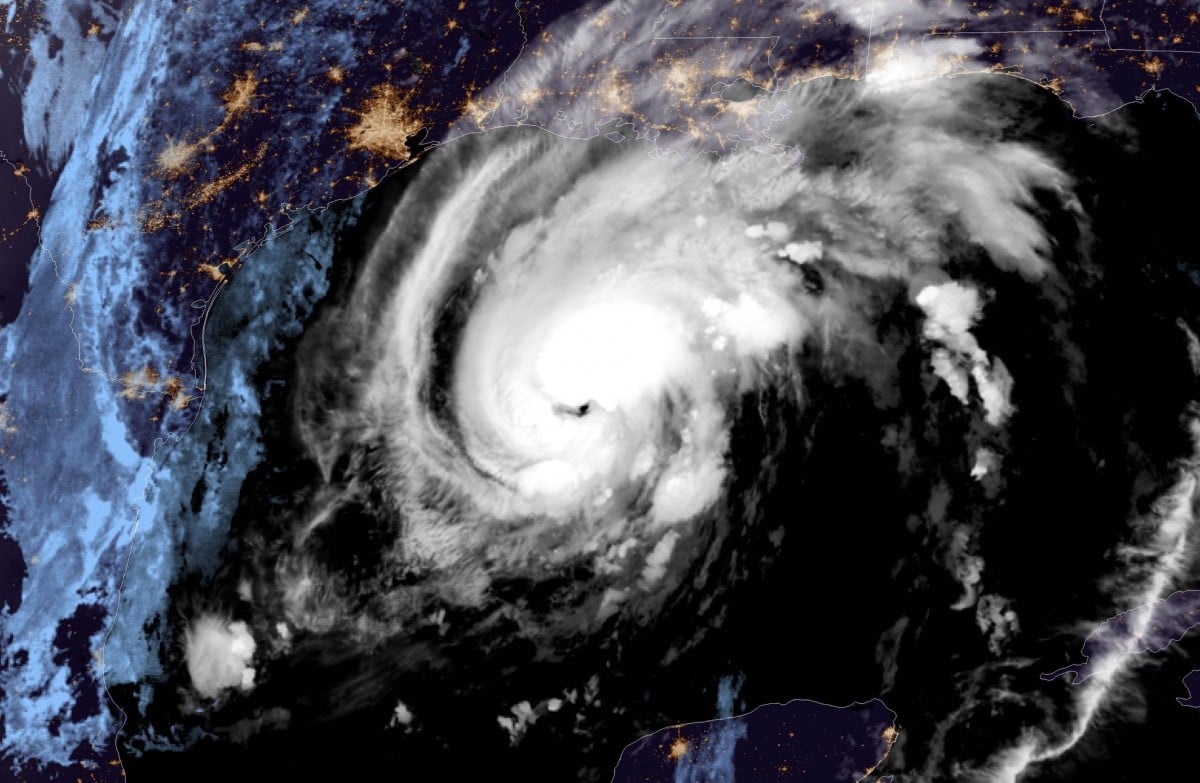 The Mississippi Emergency Management Agency encourages all Mississippians to use this week to build a three to five-day disaster supply kit in anticipation of the official start of hurricane season, which begins June 1.

Your disaster supply kit should include:

“We saw our most active hurricane season on record in 2020. Thirty named storms formed in the Atlantic. Our message this year: The First 72 Is On You. MEMA will be there in times of need, but getting to those affected could take time due to debris and downed powerlines. All families should be prepared to be self-sufficient for at least 72 hours after a storm hits until help can arrive,” says Executive Director Stephen McCraney.

Out of the 30 named storms last year, there were 13 hurricanes, six of which were major hurricanes.

This year’s hurricane season is once again predicted to be above normal.