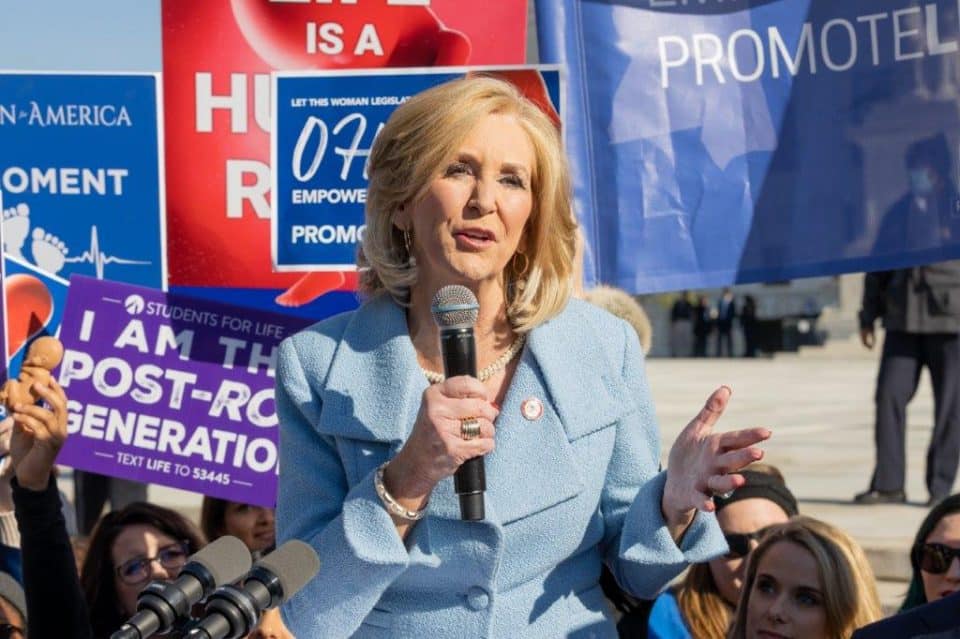 Mississippi Attorney General Lynn Fitch has joined 17 other states’ attorneys general in filing a brief supporting a Texas nurse who sued the Department of Veterans Affairs (VA) over the decision to provide abortions in their clinics.

The VA’s rule change occurred in September when the department reversed a longstanding policy. The updated rule allows the VA to provide access to abortion counseling and — in certain cases — abortions to pregnant veterans and VA beneficiaries.

Stephanie Carter, the Texas nurse, filed a lawsuit against the department over the updated rule due to a possible deprivation of her religious liberties. Carter also stated that the VA lacked congressional approval to implement a directive that would circumvent a Supreme Court ruling.

During a Friday interview on The Gallo Show, Fitch, who played an integral role in Roe v. Wade being overturned, explained that she sees the VA’s latest move as an attempt to maneuver around laws, especially in states that have stronger restrictions on access to abortion.

“They saw this as a way to go around the law, to skirt it. So after years, they decided to give abortions in the clinics. They had never done that before,” Fitch said. “We can see a total disregard for the law and the status of the Dobbs case.”

Fitch also argues that operators within a politically-charged Biden administration is using a federal department to supersede the authority of the legislative and judicial branches regarding laws with which they disagree.

“President Biden has taken abortion policy away from state legislators, Congress, and, most importantly, the people and given it to political appointees in his own administration,” Fitch said. “The Dobbs decision was about the rule of law. This VA rule is precisely the opposite.”

The attorneys general warned the VA that they are ready to take further legal action against the department if it continues to violate the law.

Watch the full interview with Fitch below.