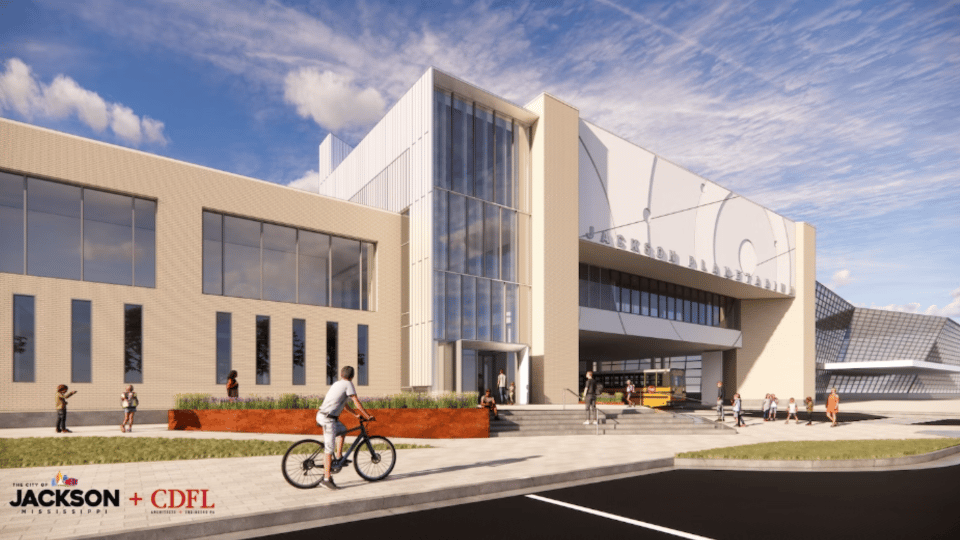 The Jackson City Council has agreed to aid in the renovation process of two educational facilities within the capital city after voting in favor of awarding a $7.5 million bond to the Russell C. Davis Planetarium and Arts Center of Mississippi.

On Tuesday, the city council approved the allocation of bonds to the two facilities 5-0-1, with $6 million of the funds planned to be set aside for the planetarium alone.

In total, officials have stated that the completion of the restored planetarium is estimated to cost close to $16 million for roof and interior repairs, as well as the construction costs for the renovations.

Currently, renovations are set to include the redesigning third-floor exhibit area, installing new exhibits to replace the over-a-decade-old displays, creating an adaptive learning space on the second floor, and building a new atrium on the ground floor.

Jackson, allow us introduce you to your NEW PLANETARIUM! We are thrilled to share part of the conceptual design for this project. Our hope is that this state of the art facility will entertain, inspire, and evoke a passion for #STEM in MS children for years to come. #PowerOfPlus pic.twitter.com/iZXdRnU8de

As of now, officials say that the Jackson planetarium is aiming to open its doors later this year, but it is mostly expected to be open to the public in early 2023.