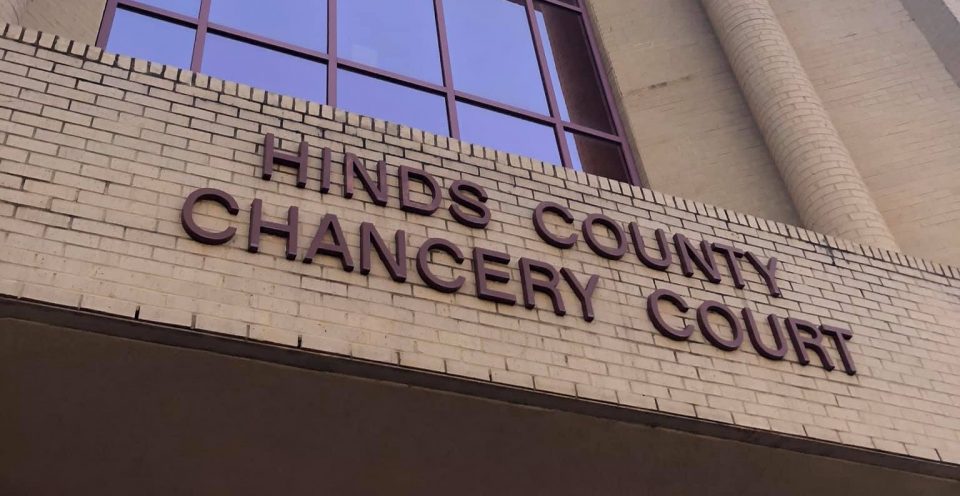 A Hinds County Chancery Court judge has ruled against Senate Bill 2780 and Senate Bill 3064, saying that the Mississippi legislature could not appropriate $10 million to private schools across the state.

SB 2780 authorized the Department of Finance and Administration to administer up to $100,000 in funds from the Coronavirus State Fiscal Recovery Fund to eligible independent schools as grants under the Infrastructure Grant Program. SB 3064 allocated an additional $10 million toward the program’s funding.

The case was taken to court after Parents for Public Schools (PPS), Inc., represented by the American Civil Liberties Union (ACLU) of Mississippi, filed a lawsuit saying that the bills violate Section 208 of the Mississippi Constitution, which states, “No religious or other sect or sects shall ever control any part of the school or other educational funds of this state; nor shall any funds be appropriated toward the support of any sectarian school, or to any school that at the time of receiving such appropriation is not conducted as a free school.”

After the lawsuit was filed, the Midsouth Association for Independent Schools (MAIS), represented by the Liberty Justice Center, sought a state judge’s approval to receive the COVID-19 relief funds. The MAIS argued that opponents of the program were citing a century-old provision of the state constitution (the Blaine Amendment) that was motivated by racial and religious prejudice to stop federal support for independent schools.

Regardless, the court sided with the ACLU’s contention that the Mississippi Constitution forbids appropriating public funds to private schools.

VICTORY: We just won our challenge to Mississippi Senate Bills 2780 and 3064, which together, funneled $10M in public funds to private schools.

Netflix to offer basic plan with ads for $6.99 a month in November