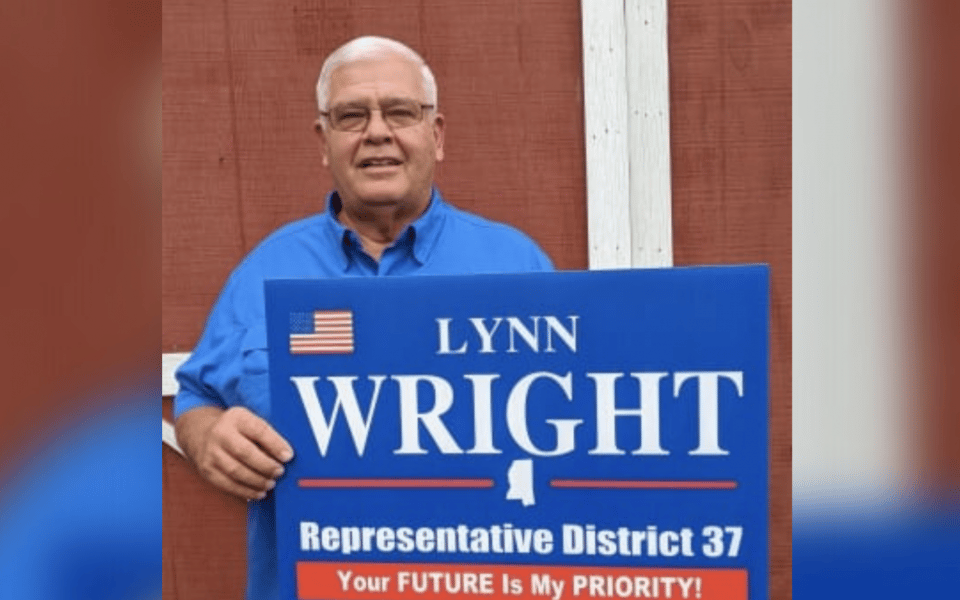 Wright, a Republican who served Lowndes County, was sworn into office in October 2020 after winning a special election for the seat formerly held by Gary Chism. He would have been 70 years old next month.

Before diving into politics, Wright was a longtime Lowndes County Schools Superintendent and football coach. During his career at Pickens Academy, the team “won numerous state championships,” according to WCBI.

Governor Tate Reeves will need to call a special election to fill the House District 37 seat. The cause of death is unknown at this time.