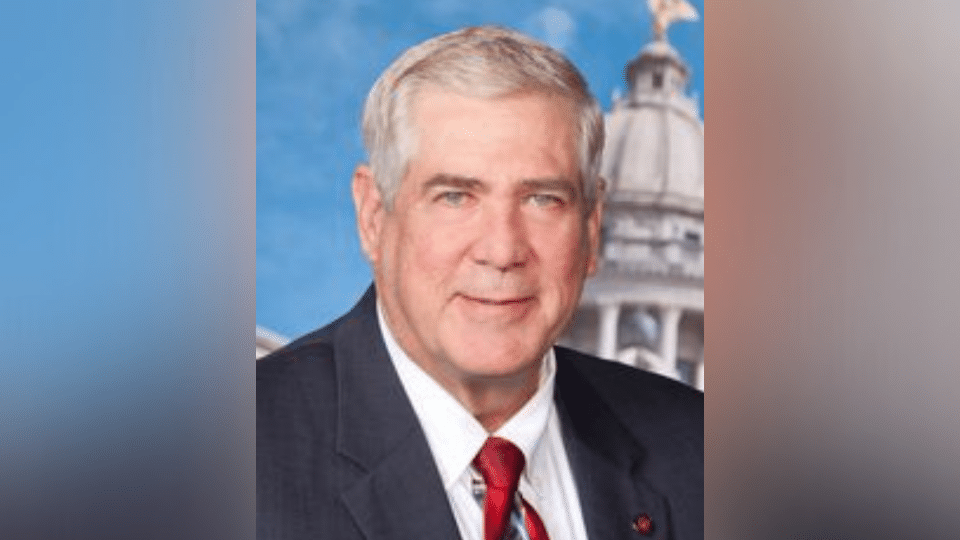 Another lawmaker in Mississippi had their car broken into in Jackson on Wednesday night.

On March 27, Senator Tyler McCaughn was at Char in Highland Village when his Ram pickup was broken into in broad daylight. During that instance, the thief or thieves stole several checkbooks, sunglasses, and a weapon.

Then on Wednesday night, Senator Kevin Blackwell enjoyed dinner at Walker’s Drive-In in the city’s Fondren District upon walking out to find his entire truck gone. There were two handguns inside the GMC Sierra.

“If you come over here and we go to dinner, I’d like to think that we’re going to be safe. I don’t know that people are confident that they are safe right now, and we’ve got to do something to fix that,” McCaughn told WLBT at the time of his incident.

McCaughn and Blackwell are not the only legislators to be victims of Jackson’s surging crime. In January, Rep. Shane Barnett’s truck was broken into at the Homewood Suites in Fondren, and in February, Rep. Brent Powell had his truck stolen from the parking lot of Thailicious in Fondren.

Does the NCAA have an NIL problem? Deion Sanders thinks so