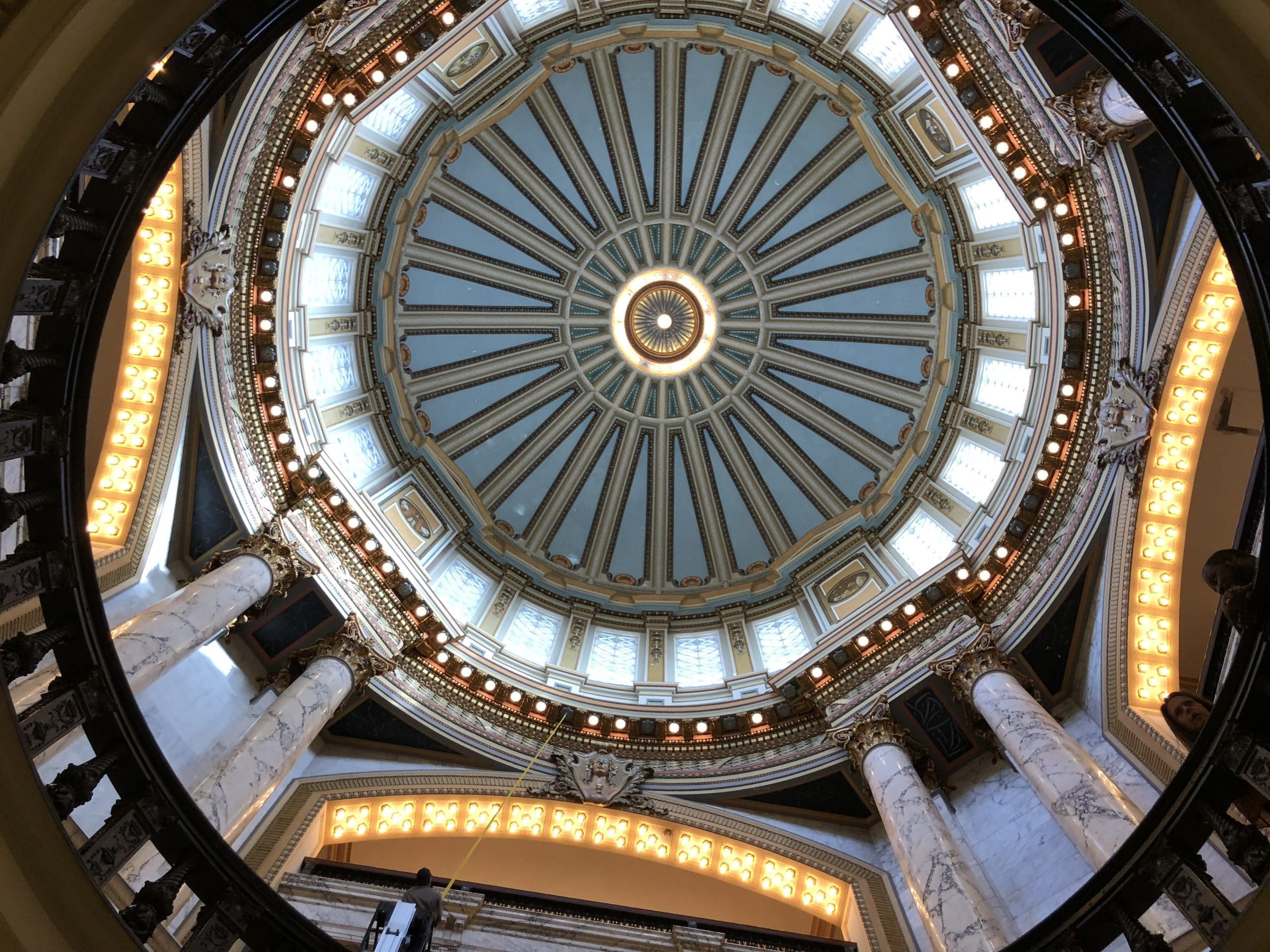 In a press conference on Tuesday, Senator Kevin Blackwell and Representative Lee Yancey announced that the House and Senate are in agreement on changes made to the Mississippi Medical Cannabis Act of 2022.

Blackwell and Yancey, who have worked closely throughout the entire process, said that the “veto-proof” bill is on pace to be confirmed by both floors on Wednesday, sending it to the desk of Governor Tate Reeves.

“This has been a long journey,” Yancey said. “It’s nice to be at a place where everyone’s in agreement, and it looks like that we’re finally going to be able to provide relief to those people with debilitating illnesses.”

Whether Reeves—who said in December that he wants the single-day dosage to be lowered to 1.75 grams—will sign off on the bill remains in question. However, the cross-chamber legislators believe he will.

“I would say we’ve continually moved in the direction that he has asked us to go,” Yancey said when asked if there’s been any recent conversation with the governor.

Conference will be invited in the Senate at 1:00 p.m. on Tuesday, where a report addressing any concerns is expected to be compiled.