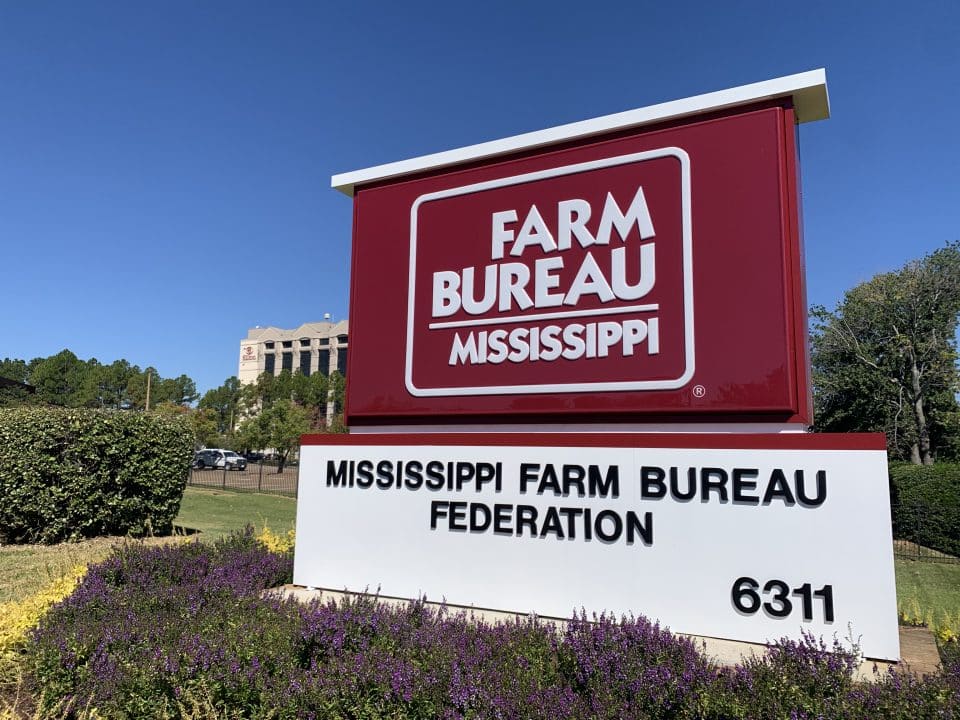 As the Mississippi Farm Bureau Federation celebrates its centennial anniversary, the entire Mississippi House Delegation has joined together to introduce a resolution commemorating the organization and its achievements.

The legislation, submitted by Congressman Michael Guest and co-sponsored by Congressmen Bennie Thompson, Trent Kelly, and Steven Palazzo, is the House version of a resolution recently introduced in the Senate.

“Since its inception in 1922, the Mississippi Farm Bureau Federation has been a leading advocate and voice for our state’s agriculture community,” Guest said. “I’m grateful for the opportunity to recognize the historic impact that the organization has had on thousands of farming families across our great state.”

The Mississippi Farm Bureau Federation, founded in October 1922, provides insurance coverage to more than 180,000 member families in all 82 counties.

The full resolution can be read here.