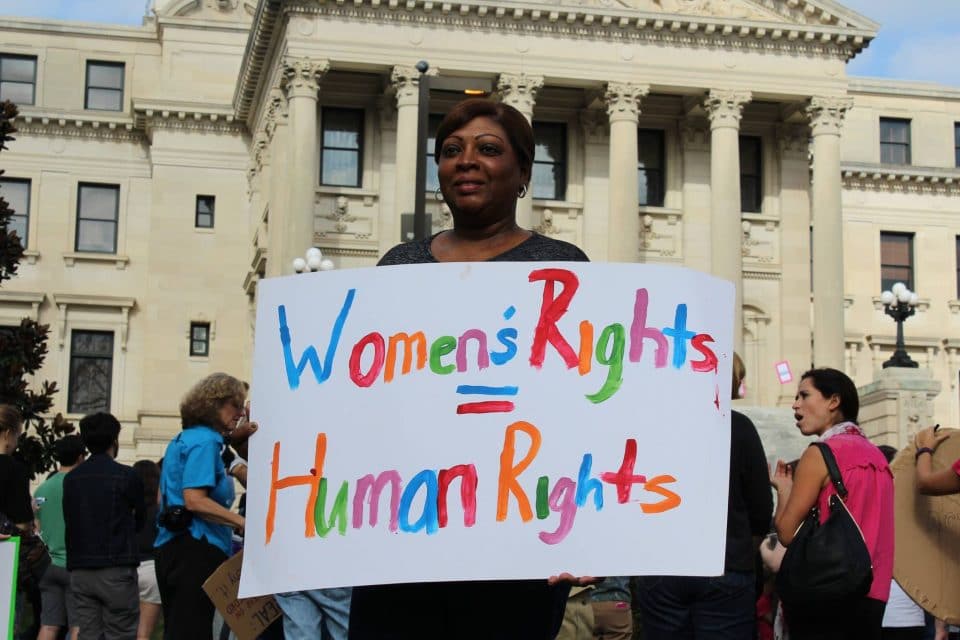 The Mississippi Equal Pay for Equal Work Act (HB 770), which would ensure equal pay across the state, is heading to the desk of Governor Tate Reeves.

On Wednesday morning, the Mississippi House and Senate brought the bill up for discussion with the House voting 110-5 and the Senate voting 40-5 for adopting the conference report.

Terms such as “employee”, “employer”, “wage”, “rate”, and “unpaid wages” are defined in the report, further protecting every individual from experiencing unequal pay in a position of equal work.

“No employer may pay an employee a wage at a rate less than the rate at which an employee of the opposite sex in the same establishment is paid for equal work on a job, the performance of which requires equal skill, education, effort, and responsibility, and which is performed under similar working conditions, except where payment is made pursuant to differential based on:

(a)  A seniority system;

(c)  A system which measures earnings by quantity or quality of production; or

(d)  Any other factor other than sex.”

Currently, Mississippi is the only state in the nation that does not have a state law regarding the enforcement of equal pay despite the federal Equal Pay Act of 1963.

Although not many cases are widely known of unfair pay, a report published by the Mississippi University Research Center in 2017 showed that 27% of females are paid less than men for the same full-time position across the state. In the same report, Black and Latina women are shown as making 54 cents to every dollar made by a white male.

That’s a large jump from the national average, which currently sits at 8%.

The author of the bill, Representative Angela Cockerham, I-Magnolia, is one of the many legislators who have fought to provide a bill that would ensure equal pay in the state.

Cockerham said at the time of the House’s original passage, “This is a good bill for all women, I am just over the moon about it and my colleagues are as well.”

Since 2017, at least seven bills that would provide equal pay in the state have died in committee in each legislative session.

Reeves now has until April 6 to sign the bill into law.