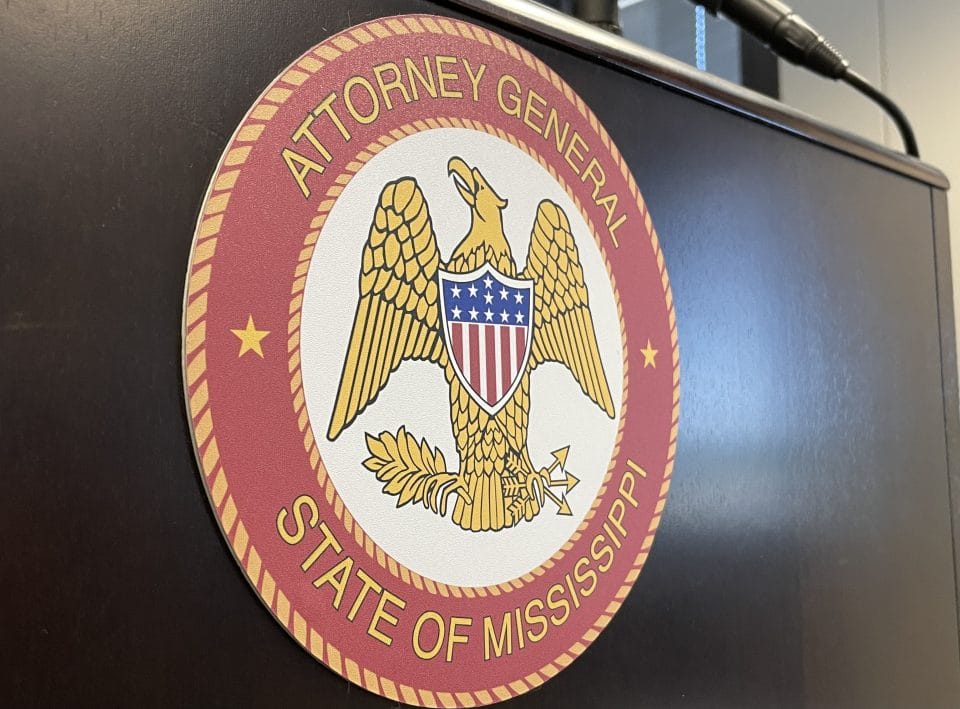 Mississippi has joined a lawsuit filed by Tennessee Attorney General Herbert Slatery III that seeks to invalidate guidance issued by the Biden Administration based on the interpretation of anti-discrimination laws.

The lawsuit claims that the Equal Employment Opportunity Commission (EEOC) and the Department of Education overreached by using the Supreme Court’s ruling in Bostock v. Clayton County to “resolve highly controversial and localized issues such as whether schools must allow biological males to compete on girls’ sports teams, whether employers and schools may maintain sex-separated showers and locker rooms, and whether individuals may be compelled to use another person’s preferred pronouns.”

The majority opinion in Bostock v. Clayton County determined that an employer who fires an individual merely for being gay or transgender violates the Civil Rights Act, but the 20-state collation claims that this ruling “does not address any of the issues covered by the guidance.”

Specifically, as it relates to sports in Mississippi, the legislature enacted the ‘Mississippi Fairness Act’ during the 2021 session. Signed by Governor Tate Reeves, the law bars biological males from competing in women’s sports in schools throughout the state.

“With the stroke of a pen, the Biden-Harris Administration is tearing down all the advances we have made over decades for equality in girls’ sports. My colleagues and I will not stand by and let school-aged girls be a political pawn in the Administration’s power games,” Mississippi Attorney General Lynn Fitch said in support of the lawsuit.

Slatery argues that the agencies do not have the power to implement these changes and states that “the threat of withholding educational funding in the midst of a pandemic, warrants this lawsuit.”

The multi-state coalition is asking the Court to declare the EEOC and Department guidance invalid and unlawful and to prohibit their enforcement.

MS takes care of its own and our neighbor: Reeves update on Ida recovery and response